Singaporean shipbuilder Sembcorp Marine Ltd has launched an arbitration proceedings against various subsidiaries of Brazilian oil rig contractor Sete Brasil which had filed for a judicial recovery on April 20th, 2016.

Sembcorp Marine said that the move is aimed at preserving interests under the total of 7 Sete contracts for construction of drillships.

Petrobras subsidiary placed the order for the drillships in 2012, however as the oil and gas industry headed toward a downturn the company had to declare bankruptcy. Due to financial difficulties at the company Sete Brasil stopped paying for the newbuilds worth billions of dollars since 2014.

“Sembcorp Marine continues to closely monitor the situation and evaluate the implications. The group has in the last financial year made provisions of S$329 million for the Sete contracts.  We believe that the provisions are sufficient under the present circumstances,” the company further added. 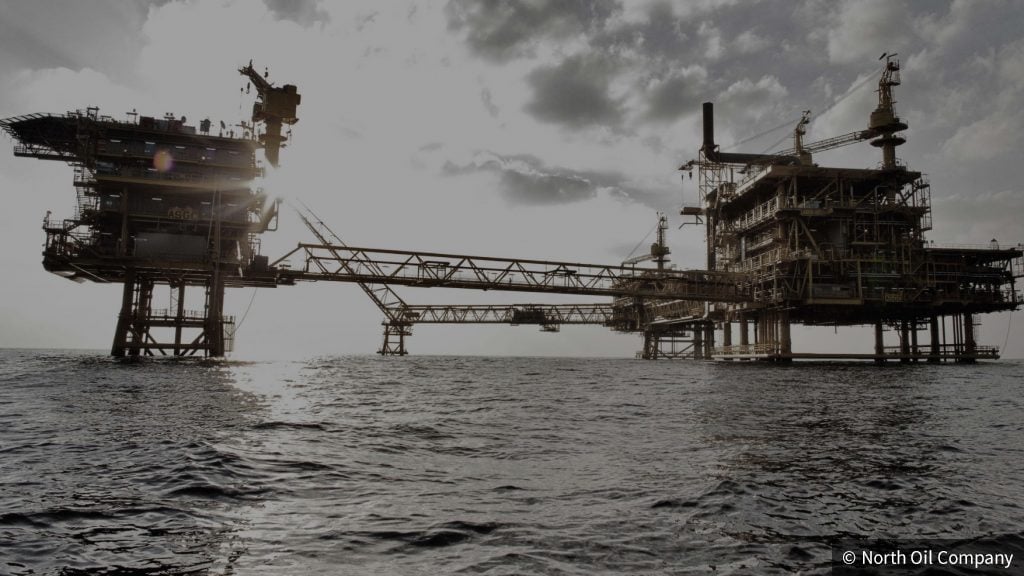