German wind turbine maker Senvion has appointed Steven Holliday as the new Chairman of the Supervisory Board effective June 15, 2017.

Holliday led National Grid, an international electricity and gas company responsible for delivering energy across the UK and northeastern U.S., as Chief Executive for nearly 10 years.

“Management and the Supervisory Board are very pleased to welcome Steven Holliday as Chairman. The Company continues to execute its growth strategy by driving innovation, quality and growth by focusing on our customers,” said Jürgen Geissinger, CEO at Senvion.

“It has been an honour and a very fulfilling mission to serve as chairman of Senvion while the company has strengthened its position as a technology leader and expanded its presence in its existing and new markets,” said Kowski.

“I would like to thank Centerbridge Partners, my board colleagues and the management team led by Jürgen Geissinger for their commitment, collaboration and excellent efforts.” 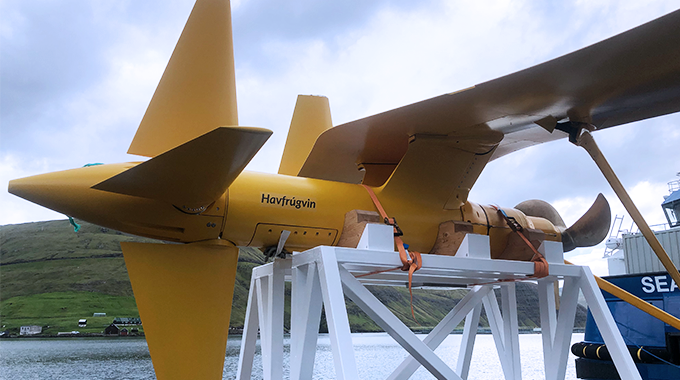