Following more than a year of front end engineering and development work, Sevan Marine’s FPSO concept has been chosen by Dana Petroleum for the $1.5  billion Western Isles development project.

The Western Isles project consists of two oil fields called Harris and Barra in the UK Northern North Sea and east of Shetland.

“We are extremely pleased that our FPSO technology has been chosen by Dana for the Western Isles development project. We have already enjoyed working with Dana during front end engineering and development, and we are looking forward to continuing to provide services to Dana during the execution of the EPC contract.”

The development is expected to produce more than 40,000 barrels of oil equivalent each day and the project is expected to receive full approval from the UK Government towards the end of 2012, with first oil production expected in 2015.

Sevan Marine and Dana Petroleum have negotiated two agreements, one Technology License Agreement whereby Dana pays a license fee to Sevan for the right to use the proprietary Sevan Technology, and one Service Agreement under which Sevan will provide technical and administrative resources to Dana during the project.

The Floating Production Storage Offloading unit will be constructed by Cosco, and will be jointly owned by Dana and Cieco. Drilling is expected to begin 2013 with subsea installation in summer 2014 and FPSO installation summer 2015.

First oil is expected in 2015 and the estimated field life is 15 years. 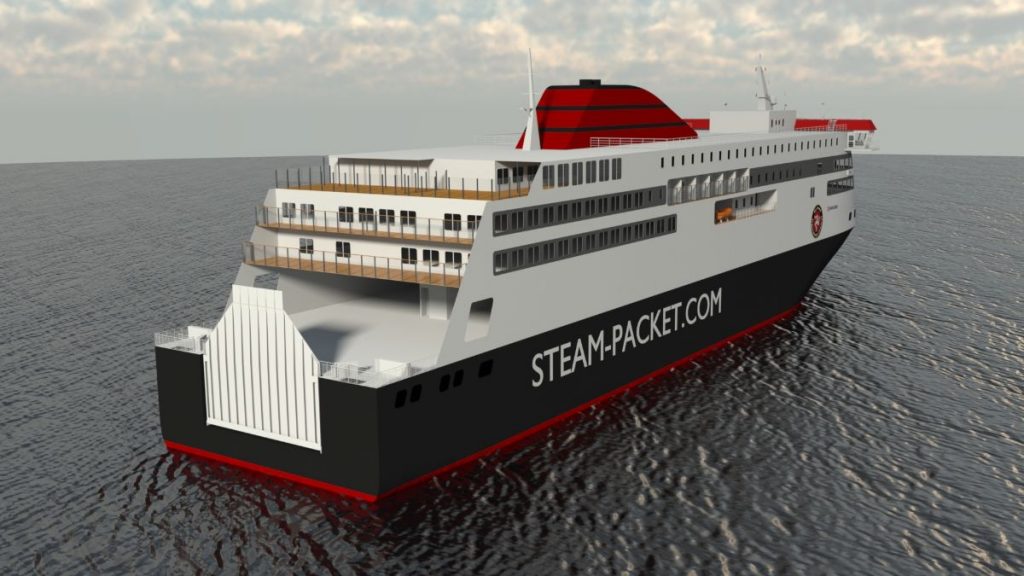