The field is expected to produce around 6,000 barrels oil equivalents per day.

The title transfer will constitute the final step in the restructuring of Sevan Marine and its subsidiaries according to plan. 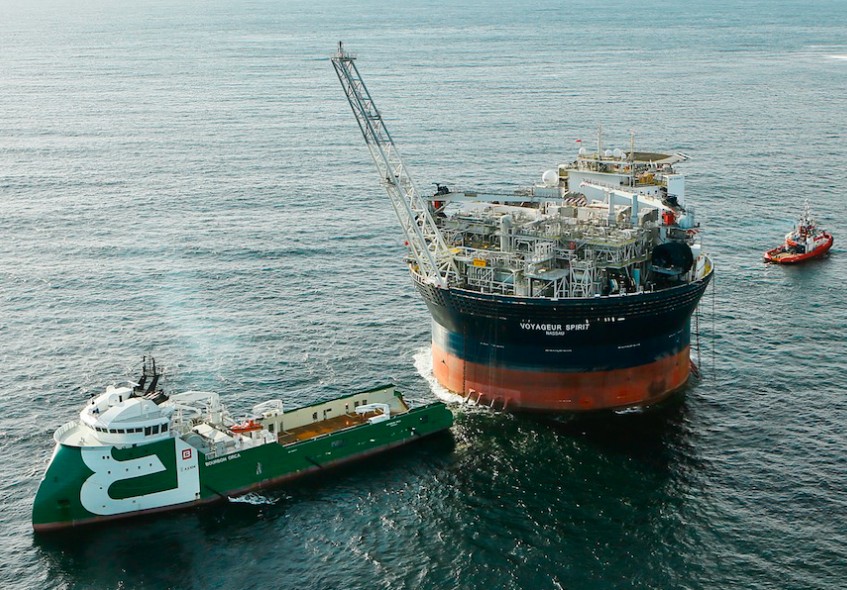