Sewol Death Toll Now at 293 as Another Body Gets Retrieved

After a couple of weeks of searching with no results, the divers recovered another body from the sunken passenger ferry Sewol on Tuesday, bringing the death toll to 293, with 11 passengers still missing.

The body was found on the fourth deck of Sewol, and it is presumed to be of a Danwon High School student, who was accompanied by 325 colleagues and 15 professors on an excursion to Jeju, when Sewol sank off the South Korean’s southwest coast on April 16, writes Yonhap.

South Korea’s Ministry of Oceans and Fisheries issued a statement in which it says that the body was found in a central passageway on the fourth floor of the vessel.

The body is believed to be of a female Danwon student surnamed Yoon, and DNA analysis will be performed to confirm the identity of the body, according to IHS Maritime.

Family members of the victims are strongly insisting that all the bodies must be retrieved prior to the vessel’s hoisting.

The officials suspect that the lobby on the third deck, the center of the fourth deck, as well as the front of the fifth deck, hide the rest of the missing passengers, and will be dispatching their team of 127 divers to further investigate these areas.

Kim Han-sik, 73, CEO of Chonghaejin Marin, operator of the ill-fated Sewol ferry together with four of his employees were supposed to appear before Gwangju District Court on June 20  to enter pleas regarding negligence that lead to the death and disappearance of over 300 people. However, defence lawyers of the five asked for more time so as to submit written pleas later, as written by the Associated Press.

Chonghaejin is accused of having overloaded the ferry even though he knew that it will make it unstable. Namely, the ferry had a limit on allowed cargo as it underwent remodeling after its purchase, making it top heavy.

This overloading is believed to have caused the accident together with the inadequate speed of navigation. 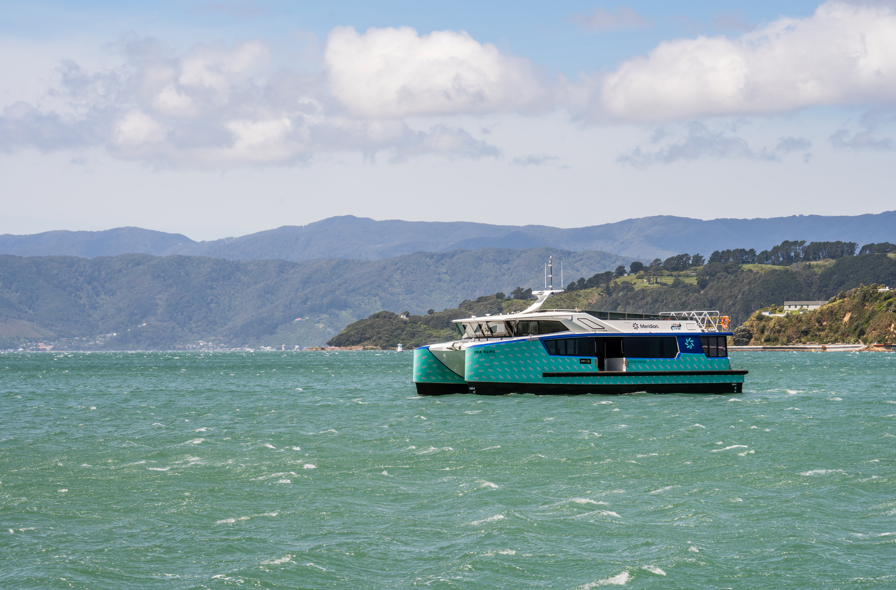