The two new vessels are modern eco-design built in 2013 and 2014 with approximately 14,000 TEU carrying capacity, similar to four vessels in the fleet, the company stated.

Delivery of the new vessels is planned for the third quarter of this year.

SFL didn’t reveal the exact price of the contract; however the company noted that it has already received financing indications at attractive terms from the unnamed owner, and the balance will be funded by cash on hand.

The EBITDA value of the containerships, which will be employed on time charters until 2023 and 2024, respectively, is expected to be around $29 million per year, until the expiry of existing charters.

At the beginning of 2018, SFL agreed to lease finance a fleet of 18 vintage feeder container vessels between 1,100-4,400 TEU to a subsidiary of MSC. The vessels are now 25 years old on average, and MSC will exercise repurchase options for these vessels in the third quarter of 2021.

Net cash proceeds after repayment of associated debt is estimated to be approximately $40 million.

This will be reinvested in new assets, including the two 14,000 TEU container vessels.

“Cash flow is immediate, and we believe the timing for when the vessels will be open for new charters in 2023/2024 could prove to be very attractive,” Ole B. Hjertaker, CEO of SFL Management AS, said.

“The acquisition of these modern eco-design containerships coincides with the disposal of older less efficient vessels and demonstrates our commitment to further improve our carbon footprint pursuant to our ESG strategy.”

As part of its decarbonisation strategy, the company announced the order of two new dual-fuel 7,000 CEU car carriers last month. The ships will be chartered out to an unnamed European automobile manufacturer. 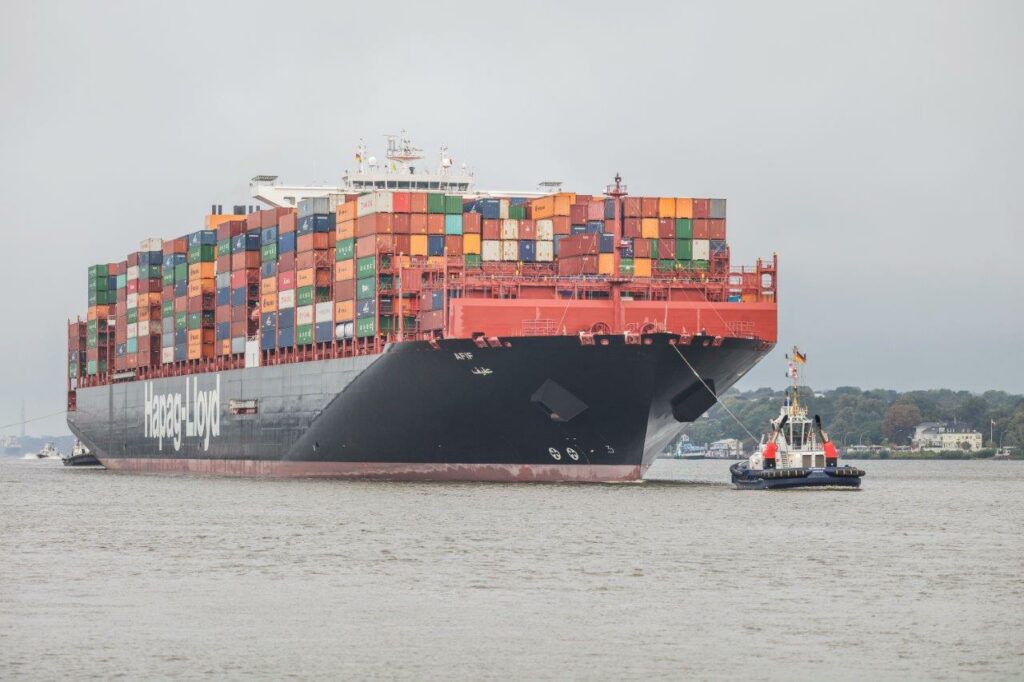