” With our persistent efforts, 5 Indian sailors of Sharjah Moon stuck for many months returning home tonight. We had intervened earlier to send back captain of the ship Jaiprakash-Uttarakhand on July 1,” the consulate said on July 22.

The sailors had been abandoned by the shipowner, who was refusing to cooperate on the matter, according to the consulate, and had not been paid their salaries for over six months.

The repatriation was aided by efforts of the UEA’s Federal Transport Authority and CG Panama, in addition to the consulate’s team.

The five Indian men are among almost a hundred of Indian seafarers left stranded in the UAE waters.

As confirmed by the consulate, 53 of the 97 Indian sailors left in UAE waters aboard 22 ships have been repatriated as of July this year.

The UAE-flagged well stimulation/production testing vessel was built in 1976. Its latest AIS data show it is anchored in Sharjah anchorage. According to VesselsValue data, the ship is owned by Alco Shipping from UAE. 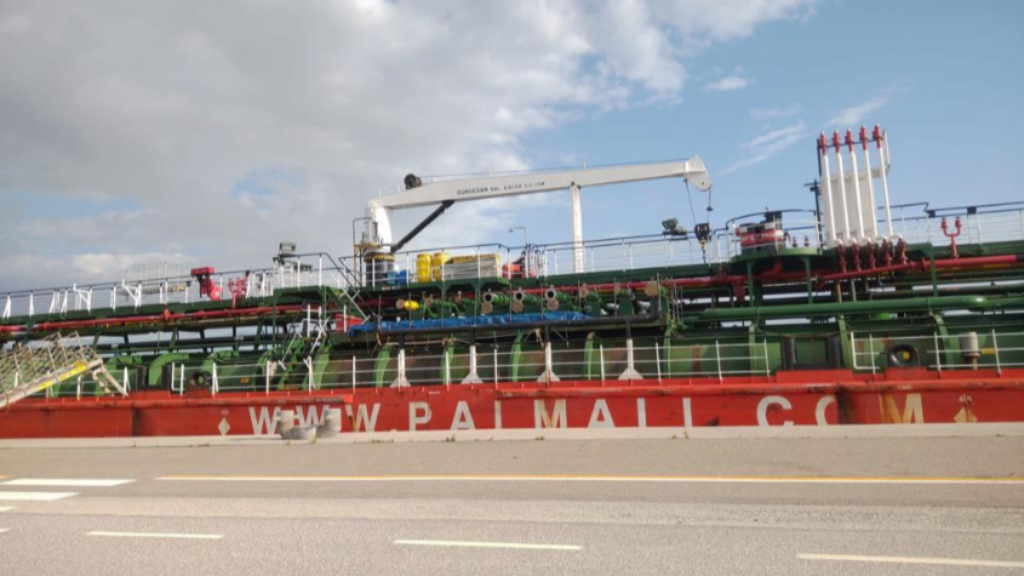