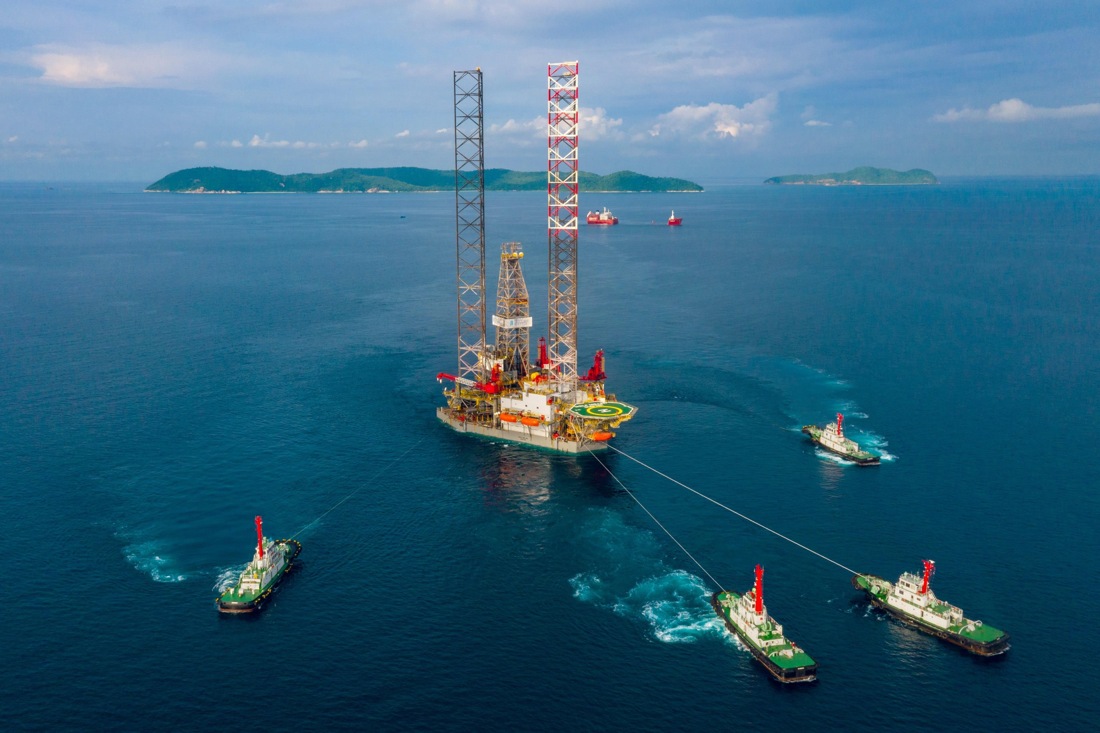 Offshore drilling contractor Shelf Drilling is selling five of its stacked drilling rigs. The rig owner has also won a couple of new short gigs while some of the other contracts have been suspended.

In its fleet status report on Friday, Shelf Drilling said that four jack-up rigs and one heavy swamp-barge are being held for sale.

Another drilling contractor has also recently sold five of its drilling rigs. They were previously cold-stacked.

Shelf Drilling also said in the report that the Shelf Drilling Tenacious rig has secured a contract from Masirah Oil in Oman, starting December 2020.

The initial firm term is covering two wells. The contract is scheduled to end in January 2021.

The rig completed its previous contract with Dubai Petroleum in September 2020.

The Parameswara rig has secured a contract with Adani in India, starting late November 2020 for one firm well plus one optional well. The contract is set to end in January 2021.

The Trident VIII jack-up rig started a new contract with Unitech in Nigeria in September 2020 with an initial firm term of 100 days. It is scheduled to be completed in December 2020.

As previously reported, the Main Pass I rig has received a notice of suspension of operations from Saudi Aramco for up to 12 months beginning October 2020, contract term to be extended by equal period.

The rig Main Pass IV has received a notice of suspension of operations from Saudi Aramco following completion of the ongoing out-of-service project through December 2020.

Eni suspended operations with the Key Singapore rig in October 2020 and the rig is now on standby in Tunisia.

The estimated contract start for the Shelf Drilling Enterprise with Chevron Thailand was delayed to late December 2020 due to COVID-19 related logistical challenges.

The Shelf Drilling Mentor rig completed a contract with Dubai Petroleum in October 2020 and it is now available.

The sale of the Trident XIV rig was completed in August 2020.

Shelf Drilling also said it has terminated agreements with affiliates of China Merchants for a bareboat charter of two CJ-46 jack-up rigs. 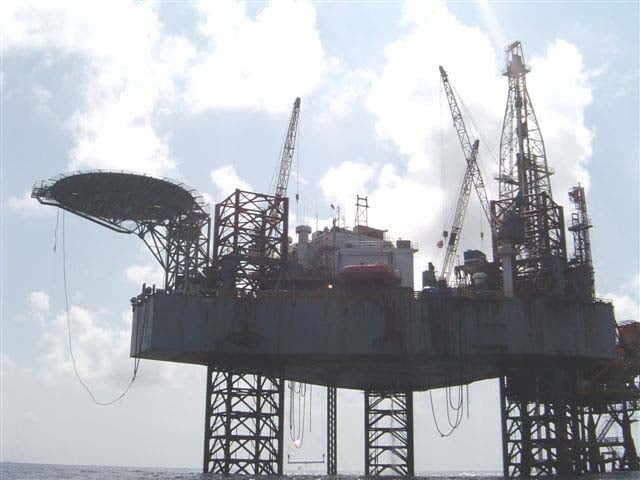