Shearwater said on Thursday that the contract covers four separate surveys; three in the North Sea and one off the coast of Western Australia. The surveys are expected to provide a total of five vessel-months of utilization in 2019, the company stated.

Irene Waage Basili, the CEO of Shearwater GeoServices: “Our clients remain cost focused. The award represents an innovative contract structure which enables us to achieve additional cost efficiencies and share the benefit with our client.”

In the North Sea, the Polar Empress will execute a 4D survey on the Ormen Lange field of Norway and 3D surveys on the Greeves and Blue Water fields in the UK sector. The Ormen Lange 4D project will be Shearwater’s first at the field and is a large 1000 km2 survey with 16 streamers over a period of two months starting late 2Q.

In Western Australia, the Polar Duchess will execute the Factory 3D survey over a two-month period covering over 3,000 km2. The project will start in the second half of 2019.

Shearwater has racked up several new contracts in the past few months. Namely, Shearwater was in February awarded three 4D seismic surveys in the North Sea and the Barents Sea by Equinor. These surveys will be conducted this summer by Amazon Conqueror and SW Amundsen vessels.

In addition, Equinor in March hired Shearwater for a 4D seismic survey at the Troll unit in the Norwegian sector of the North Sea. This survey will also be carried out this summer and Shearwater will be using the Amazon Conqueror seismic vessel for the operation.

Also, earlier in April, Shearwater was awarded a contract for a Barents Sea seismic acquisition survey with full data processing by the Norwegian Petroleum Directorate (NPD). 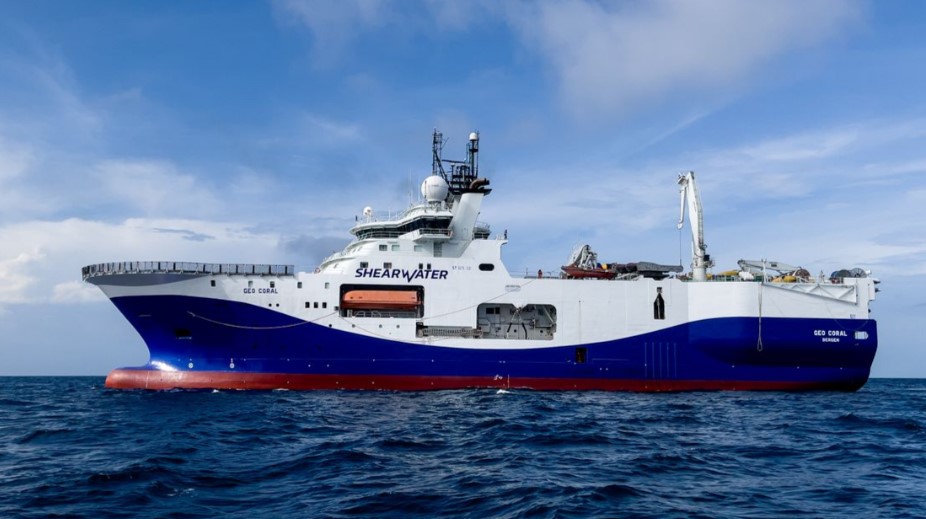