According to the company’s statement, the charter deal was signed with Antwerp-based Plouvier Transport and its Swiss unit Intertrans Tankschiffahrt.

The 110 meter long  barges will be built by the VEKA Shipbuilding shipyard and upon delivery they will be used to transport mineral oil products in the Amsterdam-Rotterdam-Antwerp region.

It is expected that the inland barges will bunker fuel at the LNG break bulk terminal currently being developed by Gate.

The vessels that are expected to be delivered in phases starting in late 2016 through to mid-2018 will be powered by Wärtsilä engines running on 95-98 percent LNG. 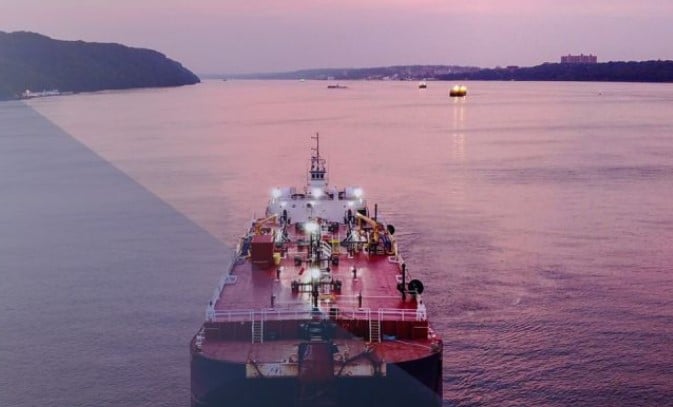