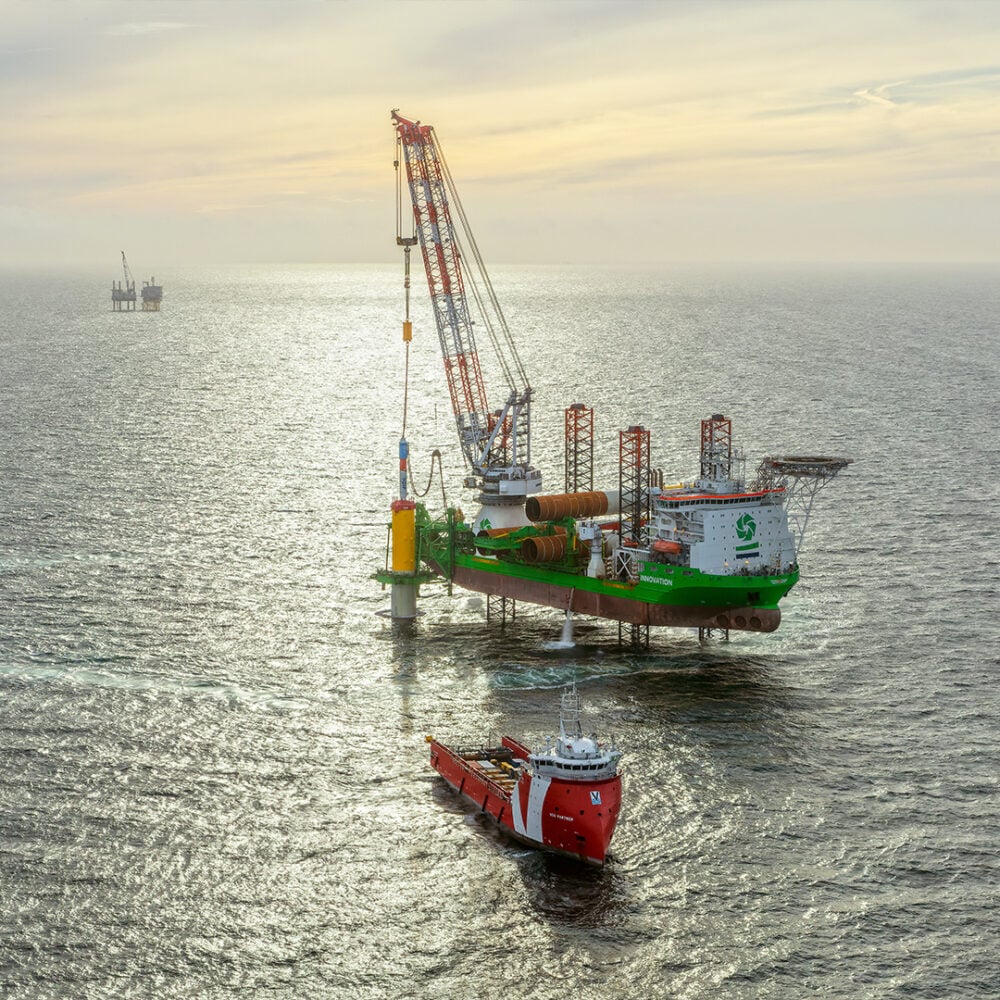 CrossWind, a joint venture between Shell and Eneco and the developer of the Hollandse Kust Noord (HKN) offshore wind project in the Netherlands, has ordered a fuel cell system from Canadian company Ballard Power Systems to integrate it into the offshore wind farm, which will use water electrolysis to convert wind power into green hydrogen for energy storage.

For the part of the project set to use green hydrogen as energy storage, Ballard will supply a containerised fuel cell power solution with a peak power capacity of 1 MW. The system, expected to be delivered in 2024, will use the green hydrogen as fuel to regenerate stable and dispatchable power.

Maria Kalogera, Crosswind’s Innovation Manager, said: “In CrossWind, we are committed to demonstrate baseload power on a megawatt scale for a single full-scale wind turbine generator. We will introduce, for the first time, an offshore combination of battery storage and round-trip hydrogen integrated in an offshore wind farm”.

Ballard says that this is its second stationary power project deployed in Europe for peak shaving power generation applications.

“Hydrogen plays a critical role to support the energy transition. This project is an exciting proof point on how hydrogen and PEM fuel cells can provide an effective storage, load-following and firming solution for intermittent renewables. We are excited to be a part of this milestone demonstration project with CrossWind to prove out the reliability and efficiency of Ballard fuel cells, initially at megawatt scale”, said Søren Østergaard Hansen, General Manager, Marine and Stationary, Ballard Power Systems Europe.

Shell, one of the CrossWind partner, has also started working on a large-scale hydrogen project in the port of Rotterdam, which involves a 200 MW electrolysis plant also using electricity produced by Hollandse Kust Noord to produce green hydrogen. This plant will provide hydrogen for industry and the transport sector.

The plant for the project, named Hydrogen Holland I, is said to become Europe’s largest renewable hydrogen plant once operational in 2025.

The electrolysis plant will be constructed on the Tweede Maasvlakte in the port of Rotterdam and will produce up to 60,000 kilograms of renewable hydrogen per day. The hydrogen is planned to be transported through the HyTransPort pipeline, which will form a part of the Netherlands hydrogen infrastructure, with a length of about 40 kilometres that will run from the plant to Shell’s Energy and Chemicals Park Rotterdam, where it will replace some of the grey hydrogen usage in the refinery. 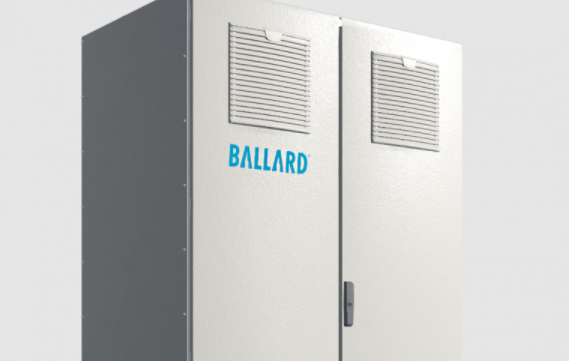