Nigerian parliament has brought a proposal under which oil company Shell should pay $3.96 billion for an offshore oil spill that occurred at Shell’s Bonga field in December 2011.

According to Reuters, the parliament’s decision is non-binding and is only a suggestion for the government, which has the power to enforce it.

The spill at the field occurred on December 20, 2011, during a routine operation to transfer crude oil from Bonga’s floating production, storage and off-loading (FPSO) vessel to an oil tanker. An investigation by a Remotely Operated Vehicle (ROV), confirmed that a leak occurred in a flexible export line linking the FPSO to the tanker.

After the leak, Shell estimated that around 40,000 barrels of oil had leaked in total. 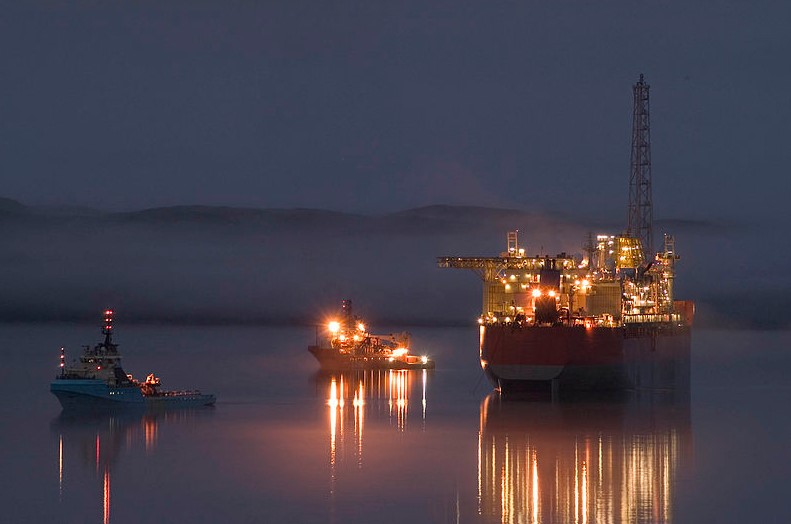