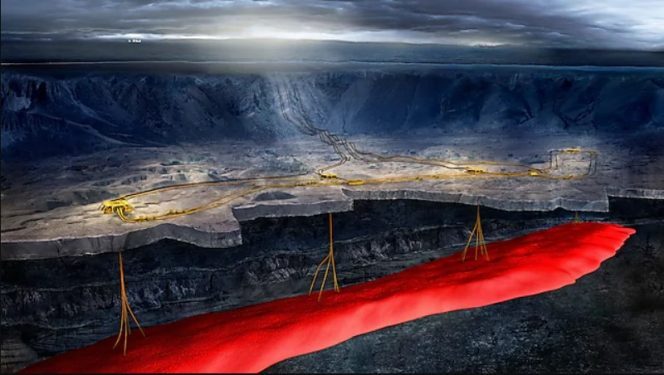 OneSubsea will, in the first phase of the project, do the engineering and design of the complete system. Following the final investment decision by the license group, the complete scope of the EPCI (engineering, procurement, construction, and installation) will be executed.

The compression system will be powered and controlled from the Nyhamna onshore gas processing plant, which is 120 km from the subsea location. This tieback distance is also a world record for transmitting variable speed power from an onshore facility to equipment on the seabed, OneSubsea said.

The system will be installed at 850 m of water depth and comprises two 16-MW subsea compression stations tied into existing manifolds and pipelines.

In a separate statement, Subsea 7 said that its scope under the Ormen Lange contract included front-end engineering design (FEED) for the subsea umbilicals and flowlines system. The contract will proceed to the execution phase in the case of positive FID by A/S Norske Shell and its partners, Petoro, Equinor, INEOS, and ExxonMobil.

Subsea  7 has already recognized the value of the engineering studies in its Order Backlog. The value of the execution contract will be recognized after FID, following the exercise of the option. Assuming FID is reached, it will be equivalent to a sizeable((2)) project award for Subsea 7.

Subsea 7 defines a sizeable contract as being between USD 50 million and USD 150 million.

As previously reported, Shell in January this year said it had chosen subsea compression as a concept for the third phase of the Ormen Lange field development, located 140 kilometers north-west of Kristiansund, in the Norwegian Sea.

Shell at the time said subsea compression would result in a significant increase in “what is possible to produce from Norway’s second-largest gas field, by reducing the pressure near the wellheads. Natural gas from the deep-water Ormen Lange project meets around 20% of the UK’s gas needs.

The gas from the field arrives onshore at the Nyhamna plant where impurities are removed and then piped through one of the world’s longest subsea pipelines, Langeled, which runs about 1,200 km from Nyhamna to Easington in England.

To remind, Shell and its partners had in 2014 decided to postpone the Offshore Compression Project for Ormen Lange field, and stop the ongoing concept select work, citing high costs.

In a statement on Thursday, Norske Shell CEO Agnete Johnsgaard-Lewis said: “Sometimes it is well worth spending extra time to find an even smarter, better and more efficient way to solve a challenge. The plan to increase the recovery rate at Ormen Lang is a clear example of how a step back to investigate if there are better ideas and solutions has paid off.”

Shell’s project manager Richard Crichton said: “The project cost has been reduced by more than 60% compared to the original project. The weight of the equipment has also been reduced by 60% and the number of modules has been halved. Nevertheless, the estimate for increased recovery has gone up. Expected revenues increase, while risks are reduced. We have achieved this through close cooperation and early involvement of the suppliers in the market. It requires close cooperation and transparency between the parties. In addition, we have gained valuable experience and learned from other similar projects.” 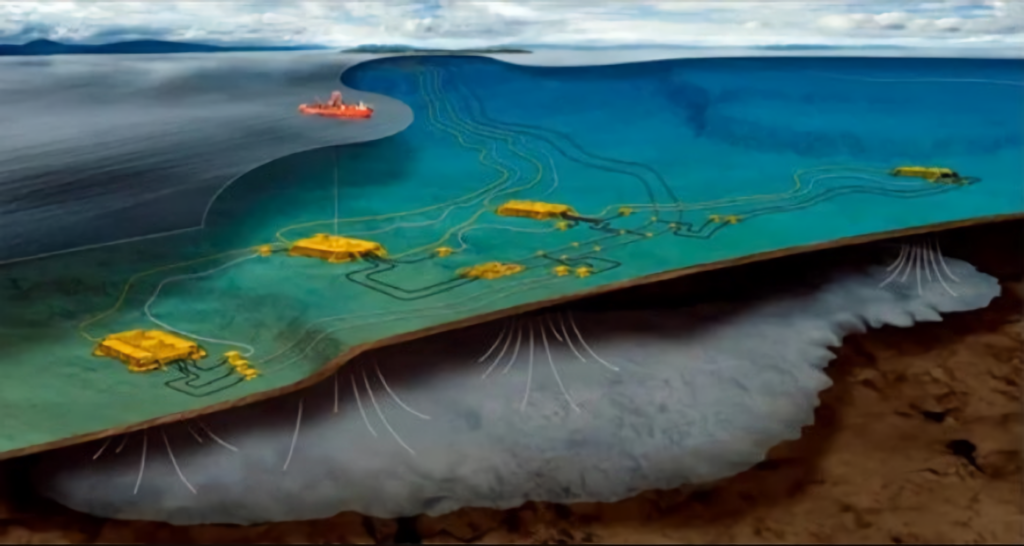