Shell to supply Hungary with LNG via Croatian FSRU

Anglo-Dutch energy giant Shell has signed a supply deal with Hungary to supply the nation with LNG via the upcoming Croatian Krk import terminal.

Under the deal, Hungary will buy 250 million cubic metres of gas equivalent per annum for a period of six years, Foreign Affairs Minister Peter Szijjarto said during a press conference in Budapest on Friday.

This is the first time for Hungary to enter a long-term deal with a Western energy company, according to a statement by the ministry.

The country has previously only imported Russian pipeline gas under long-term deals with Gazprom and its export arm.

Hungary’s state-owned MFGK has earlier this year booked 0.67 Bcm at the Croatian facility which includes an FSRU for the period January-September 2021.

The booking also includes 1.01 Bcm/year for the subsequent years through 2027.

State-owned LNG Croatia, the Krk terminal developer, plans to officially launch the terminal on January 1, 2021. The converted Golar FSRU will arrive from China later this year while Krk onshore works are nearing completion.

Furthermore, Hungary has already completed the interconnectors with six out of its seven neighboring countries, including Croatia, Szijjarto said.

This will allow the nation to diversify its natural gas supplies but also reduce prices. According to the minister, the deal signed with Shell includes an “affordable price”.

“When we make a decision with relation to Hungary’s gas supply, we take into account two aspects: the security of supply and price,” Szijjarto said.

“This cooperation will be maintained in future in view of the fact that it is in Hungary’s interests for gas to arrive in the country from as many sources and via as many routes as possible,” Szijjarto said. 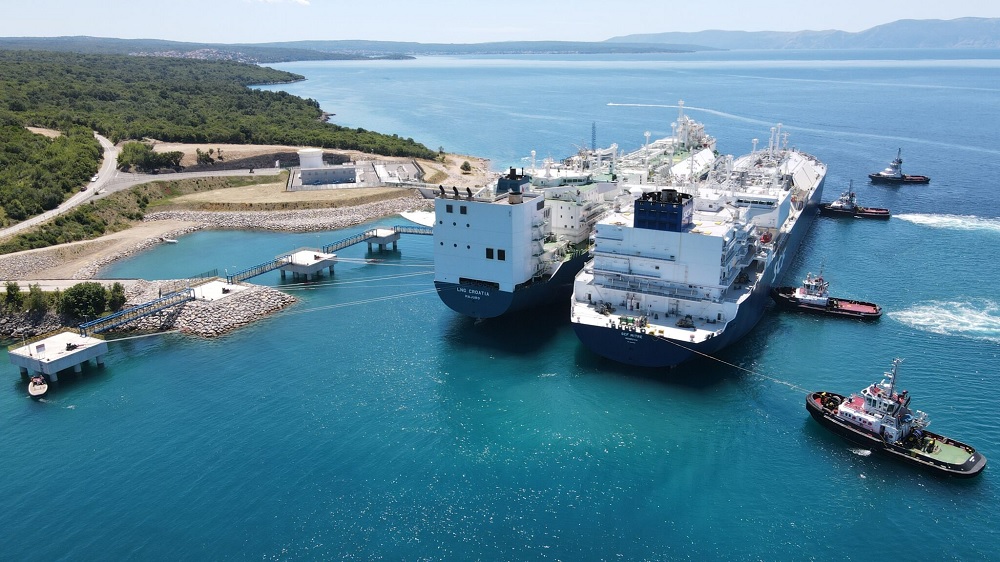