Royal Dutch Shell has filed a complaint to a federal court in Alaska asking for an order to remove six Greenpeace activists who climbed aboard the Polar Pioneer drilling rig on Monday.

Namely, the activists boarded the semi-submersible drilling rig Polar Pioneer which is being transported across the Pacific Ocean on Dockwise’s heavy-lift vessel Blue Marlin. The rig is destined to drill for Shell, in the Chukchi Sea, offshore Alaska’s northwest coast.

According to Reuters, Shell has met with groups against oil drilling off Alaska’s shores and “respect their views” but condemned the boarding.

In response to the injunction Shell has taken out against Greenpeace, Annie Leonard, Greenpeace USA executive director, said:

“This injunction is Shell’s latest attempt to keep people from standing up for the Arctic. Shell thinks it can do whatever it wants, but there’s one thing the company still clearly fears–ordinary people standing up to save the Arctic.

“Shell wants activists off its rig. We want Shell out of the Arctic.

“We know Shell can’t be trusted to drill in the Arctic. Three years ago, the company nearly caused a major accident in Alaska, and this year it wants to go back and try again. Shell knows that if the government won’t stop it, then people around the world will raise their voices in protest. That’s why it’s hired an expensive army of lawyers and a PR team to keep what it’s doing secret. That’s what this case is about — a multibillion dollar corporation thinking it can buy silence. But we know Shell won’t succeed.

“Greenpeace USA has the right to peacefully protest Shell’s attempts to destroy the Arctic and let the public know about them. We plan on watching over Shell’s activity all the way up to the Chukchi Sea, where Shell’s track record is already objectively reprehensible. Greenpeace USA endeavours only to watch over Shell’s actions and protest its environmentally ruinous conduct.” 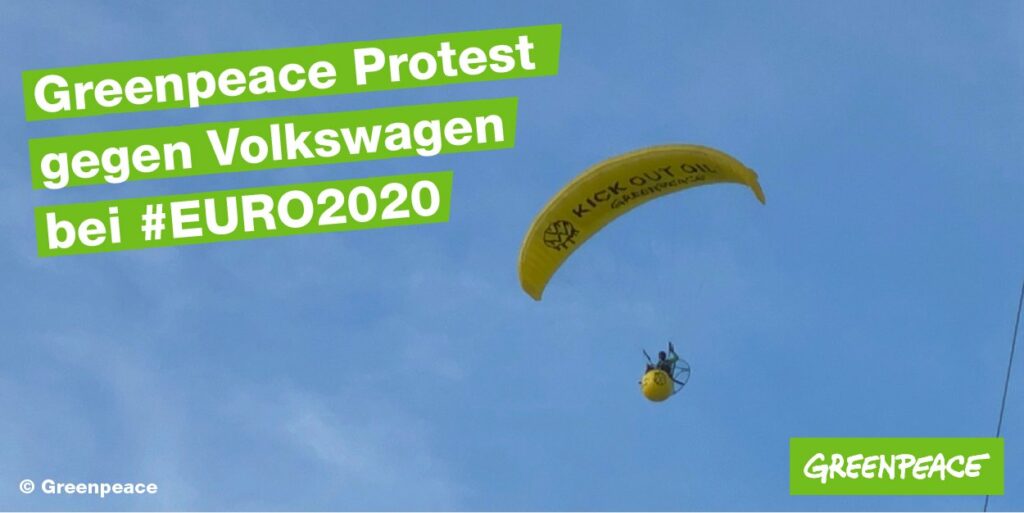