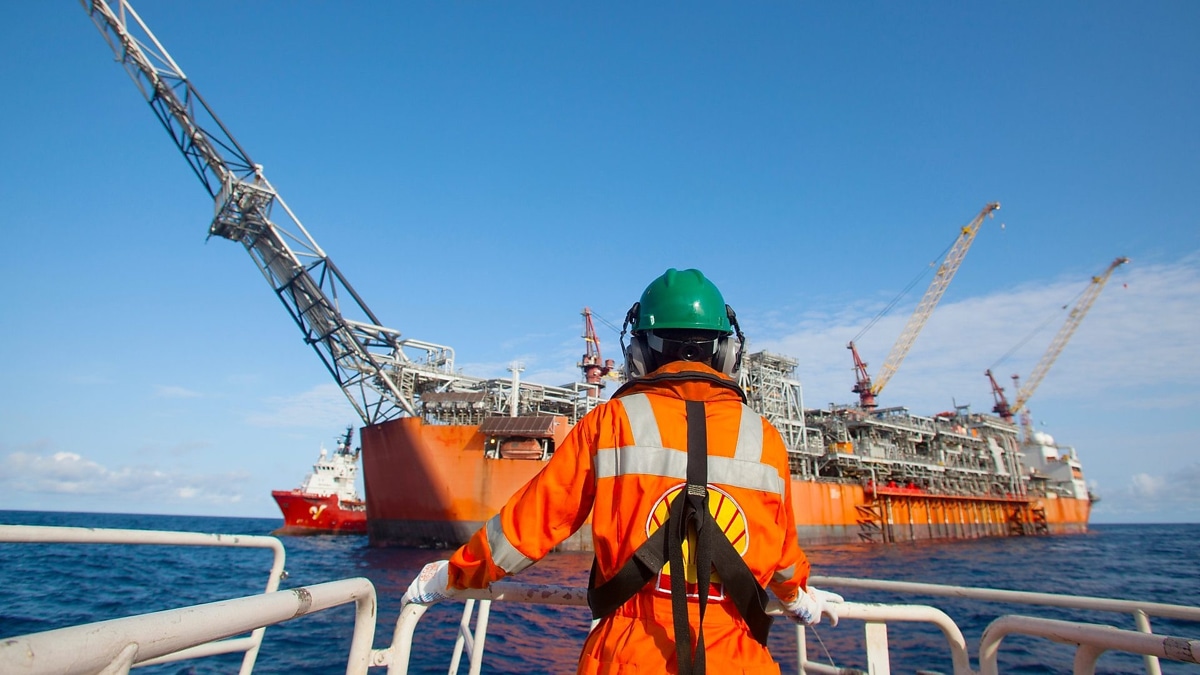 Oil major Shell booked a huge profit in the first quarter of the year on the back of higher oil and gas prices despite taking a charge due to its phased exit from the Russian oil & gas business.

According to its 1Q 2022 report on Thursday, the income attributable to Shell shareholders amounted to $7.1 billion compared to $5.7 in the same period last year. This year’s result includes post-tax charges of $3.9 billion related to the withdrawal from Russian oil and gas activities. As a reminder, Shell announced at the end of February 2022 its decision to exit Russia-related businesses following Russia’s attack on Ukraine.

Shell plc Chief Executive Officer, Ben van Beurden, commented: “The war in Ukraine is first and foremost a human tragedy, but it has also caused significant disruption to global energy markets and has shown that secure, reliable and affordable energy simply cannot be taken for granted. The impacts of this uncertainty and the higher cost that comes with it are being felt far and wide. We have been engaging with governments, our customers and suppliers to work through the challenging implications and provide support and solutions where we can.”

As reported by Reuters, Shell’s result in this quarter beat its previous highest quarterly profits recorded in 2008 even after writing down $3.9 billion.

Shell’s net debt at the end of the quarter totalled $48.5 billion due to the reduction of $4.1 billion during the first quarter, which is the lowest level of net debt since the BG acquisition in 1Q 2016.

Ben van Beurden also said: “Generating value through strong earnings and cash flow, coupled with maintaining a healthy balance sheet and continuing the disciplined delivery of our strategy, are crucial for Shell to play a leading role in the energy transition. This allows us to support our customers as they shift to cleaner energy.

“It’s also the best way for us to contribute to the security of energy supplies. Today’s results, the progress we are making with our $8.5 billion share buyback programme and the reduction of our net debt to $48.5 billion all show we remain on track, and give us the confidence to plan future shareholder distributions and disciplined investments that will accelerate our strategy.”

Dividend increased by about 4 per cent to $0.25 per share for 1Q 2022. Of the $8.5 billion share buyback programme announced for the first half of 2022, $4 billion has been completed to date. The remaining $4.5 billion share buybacks are expected to be completed before the 2Q 2022 results announcement. With the current macro outlook and subject to board approval, shareholder distributions for the second half of 2022 are expected to be in excess of 30 per cent of CFFO.

Earlier this week, BP also revealed its financial performance for the first quarter of the year, posting an underlying replacement cost profit of $6.2 billion compared to $2.6 billion in the same period last year.