South Korean shipbuilder Samsung Heavy Industries announced that it has successfully demonstrated its own Boil-off gas Recovery System (BReS), and received a Statement of Fact from the ABS classification society.

BReS is a system that recovers boil-off gas that is naturally evaporated in the fuel tank of LNG carriers, and a new technology that can reduce fuel consumption and carbon dioxide emissions from LNG carriers.

The system is based on a heat exchange technology that uses cold heat from LNG which is supplied through an engine instead of a high-pressure compressor, and it can reduce investment costs by liquefying boil-off gas, and realize zero carbon emissions by re-liquefying excessive boil-off gas.

“We need to develop new technologies for carbon neutrality in the shipbuilding and shipping industry due to strengthening IMO environmental regulations”, said Gun Il Park from Eco-friendly Research Center at SHI.

“SHI will continue to lead the market through the development of various eco-friendly technologies and products as well as LNG”.

SHI has completed 15 demonstrations so far, including BReS, using LNG pilot test facilities completed in May 2021.

The majority of Samsung’s orderbook for this year is driven by LNG carriers, with a total of 36 contracts secured this year, or 73 percent of its total orders. At the same time, this is the largest yearly intake of LNG vessel orders for the yard. Demand for LNG carriers has enabled SHI to surpass its yearly target of $8,8 billion, currently standing at $9.4 billion. 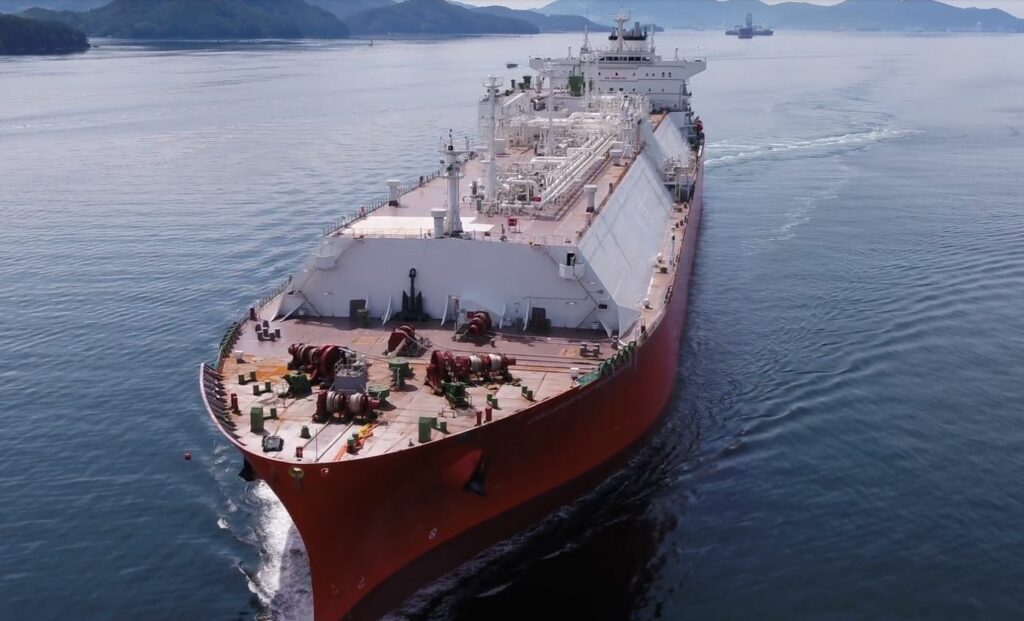 Celsius Tankers behind order for ‘ultra-eco’ LNG carrier at SHI
Posted: 2 months ago
MISC, Mitsui and SHI to collaborate on CCS value chain
Posted: 13 days ago
Samsung Heavy adds shuttle tanker pair to its orderbook as its nears yearly target
Posted: 2 months ago