GTT of France said that its technology has been chosen for six VLECs, which will be built by the Korean shipbuilder Samsung Heavy Industries for an Asian group.

The shale gas revolution in the U.S. has major consequences in the energy sector, especially with the increasing extraction of ethane. The export of this gas by sea opens significant worldwide opportunities for the petrochemical industry. Construction and operation of ships dedicated to the transportation of ethane will meet the growing needs of this expanding market.

This context has brought an Asian group to order six ships, four of which should be delivered by the end of 2016 and two in 2017. These new vessels are multi-gas and will be designed to transport ethane, but also several other types of gas, such as propane, butane and propylene, GTT said in a statement.

The technology chosen is the proven Mark III insulation system. Designed to carry ethane from the United States to Asia, these six vessels will be the largest VLEC ever built, GTT added. 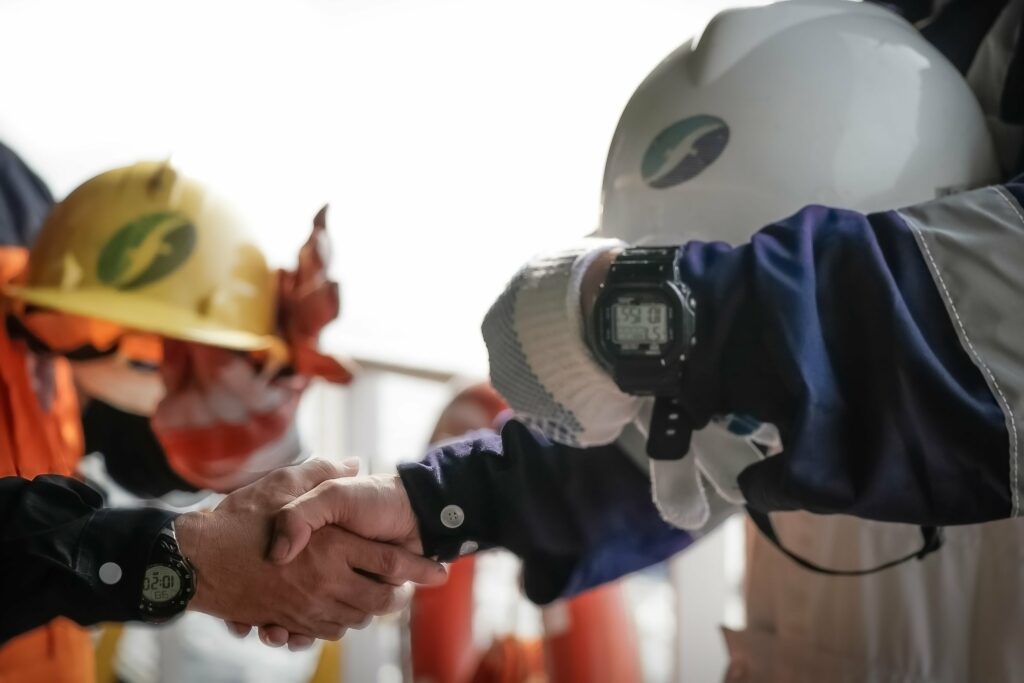