South Korean shipbuilder Samsung Heavy Industries has dismissed 30 percent of its executives ahead of a further decline in shipbuilding contracts, according to Korea Herald.

Namely, following management changes undertaken last week, the company is left with a total of 50 board members, down from 72.

Additionally, SHI reorganized its business divisions, shrinking the number from 89 to 67 departments.

The move was made in an effort to soften the impact of a continued drop in orders expected during the year. Samsung Heavy Industries’ CEO Nam Jun-wu informed that the company is looking to stabilize incoming orders, increase cost competitiveness and achieve recapitalization in 2018. 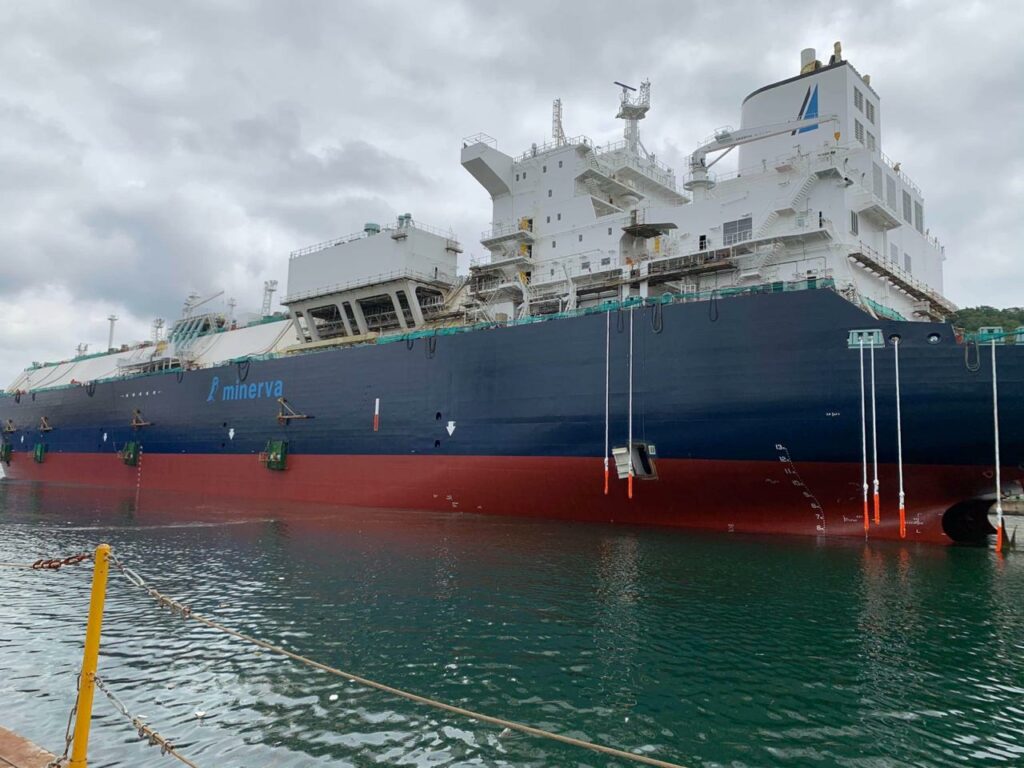