Ships venturing into the Antarctic waters could be faced with navigational hazards on the heels of the breaking off of a one trillion tonne iceberg – one of the biggest ever recorded – which has calved away from the Larsen C Ice Shelf in Antarctica, the Swansea University said on Wednesday.

The calving occurred sometime between Monday 10th July and Wednesday 12th July, when a 5,800 square km section of Larsen C finally broke away.

Despite the fact that the iceberg is not currently close to any of the major trade lanes it is likely that it will break into fragments while parts of the iceberg may drift north into warmer waters, the university said.

Expedition cruise ships heading to Antarctica are cautioned to remain vigilant so as to remain safe.

The Larsen C Ice Shelf, which has a thickness of between 200 and 600 metres, floats on the ocean at the edge of the Antarctic Peninsula, holding back the flow of glaciers that feed into it.

Dr Martin O’Leary, a Swansea University glaciologist and member of the MIDAS project team, said that the breaking away of the iceberg is a natural event, and believed not to be linked to human-induced climate change.

“However, this puts the ice shelf in a very vulnerable position. This is the furthest back that the ice front has been in recorded history. We’re going to be watching very carefully for signs that the rest of the shelf is becoming unstable,” he added.

The Swansea University further added that the new iceberg is not expected to immediately raise sea levels. Nevertheless, if the shelf loses much more of its area, it could result in glaciers that flow off the land behind speeding up their passage towards the ocean. This non-floating ice would have an eventual impact on sea levels, but only at a very modest rate, the statement reads. 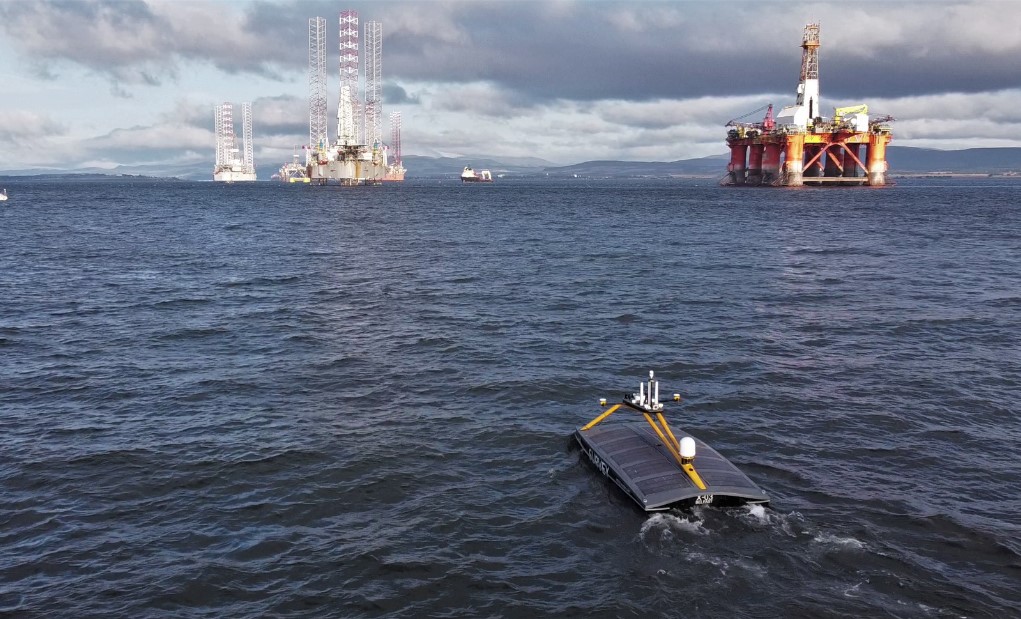