Back to overview
Home Green marine Shipping needs up to $28 billion per year to switch to carbon-neutral fuels by 2050, DNV forecasts

Shipping needs up to $28 billion per year to switch to carbon-neutral fuels by 2050, DNV forecasts

With the fuel transition underway, the shipping industry will need massive onboard technology investments ranging between $8 to $28 billion per year between 2022 and 2050 to reach full net-zero goals, a forecast released by the classification society DNV reports.

The publication considers the comprehensive production, distribution and bunkering infrastructures required to enable the maritime industry’s shift to carbon-neutral fuels.

It also presents an updated outlook on regulations, drivers, future technologies, and costs for decarbonizing shipping.

DNV’s modelling points to a diverse future energy mix comprising both fossil and carbon-neutral fuels, with fossil fuels gradually phased out by 2050.

Shipping can not decarbonize in isolation

In the forecast, DNV highlights the importance of cross-industry collaborations which are believed to play an important role in making decisions for the future carbon-neutral fuel mix.

Coordinated plans by all stakeholders, including major energy and fuel providers and ports, are crucial while public incentives must encourage first movers to participate in a nascent global network of green shipping corridors, DNV says.

“No industry can decarbonize in isolation so global industries need to make the right choices together, and sustainable energy should be directed to where it has the biggest impact on reducing greenhouse gas (GHG) emissions. The ultimate hurdle is fuel availability and to overcome it, supply chains must be built through cross-industry alliances”, said DNV Maritime CEO Knut Ørbeck-Nilssen.

He stressed that 5% of the energy for shipping should come from carbon-neutral fuels by no later than 2030, which requires substantial investments in both onboard technologies and onshore infrastructure.

The fuel transition has already started, with 5.5% of ships (gross tonnage) in operation and 33% of gross tonnage on order today able to operate on alternative fuel (largely dominated by LNG today), the report states.

DNV forecasts that onboard technology investments required for the ‘Decarbonization by 2050’ pathway scenarios will range from $8 to $28 billion per year (depending on which fuel type has the largest uptake) between 2022 and 2050.

Investments of between $30 and $90 billion per year to 2050 are needed for the onshore fuel supply chains.

In terms of fuel choice, uncertainties around future price and availability mean that a clear winner among the many options – ammonia, methanol, diesel or methane, produced from sustainable biomass, renewable electricity or fossil fuels with carbon capture and storage – cannot be identified yet or in the near future.

In the report, DNV outlines under what conditions each option will proliferate and creates a GHG Pathway Model that estimates the investment costs of implementation of new fuel supply chains and fuel technologies as well as energy efficiency measures onboard the world fleet.

“Two thousand ships are expected to be ordered annually to 2030 but there is still no silver-bullet fuel solution available”, said Ørbeck-Nilssen.

“Against this uncertainty, the new Maritime Forecast to 2050 report can serve as a beacon of expert advice and smart solutions to ensure vessels stay commercially competitive and compliant over their lifetimes, underpinned throughout by the enduring need for safety”, he concluded. 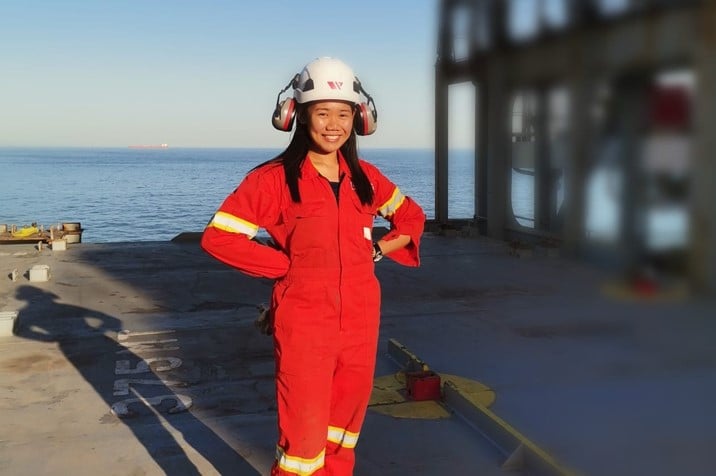 Up to 800,000 seafarers due for carbon upskilling by mid-2030
Posted: 27 days ago
Premium
MSC looking at LNG and methanol retrofits
Posted: 14 days ago
Premium
Should shipping bid for existing alternative fuels, or wait for technologies to mature?
Posted: about 1 month ago