Aberdeen-based oil company Siccar Point Energy has decided to defer the drilling of the Lyon exploration well offshore the Shetland Islands until 2019.

The exploration well 208/2-A (Lyon) is located in license P.1854, approximately 125 kilometers northwest of the Shetland Islands. The water depth at the site is about 1,444 meters.

The initial drilling program was supposed to take place from May to August 2018 immediately following the Cambo appraisal well which has not been completed yet.

Siccar Point said on Tuesday that, with the Cambo well operations due to be completed shortly, the drilling of the Lyon well would be pushed back to 2019.

According to the company, this is primarily to mitigate the risk of weather downtime as the well would continue into the winter season if drilled in direct continuation with Cambo.

Jonathan Roger, CEO of Siccar Point, said: “Given the challenges of winter drilling West of Shetland, it makes sense to defer the Lyon well until next year to minimize the likely cost. On the plus side, we have had a very successful result on Cambo and look forward to progressing that into the development phase.”

Back in August 2018, Siccar Point concluded well testing operations on the 204/10a-5 appraisal well in the Cambo field, confirming over 100ft of oil column and a higher than anticipated net pay of 58ft. 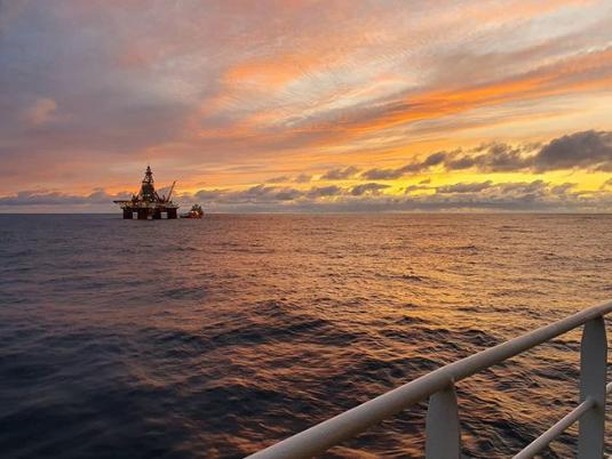