The contracts have commencement in third quarter 2013 and the gross value for the firm period of the two contracts is USD 23 million. 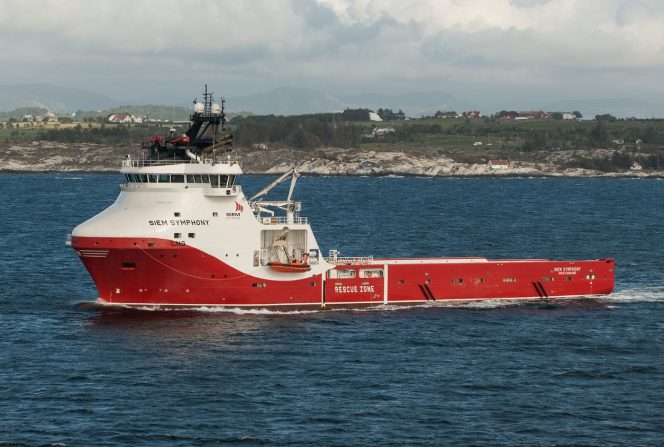