Norwegian shipping company Siem Offshore has been awarded a charter contract by Swedish oil company Lundin for one of its platform supply vessels (PSVs).

Siem Offshore said on Friday that the Siem Symphony dual-fuel PSV won a charter deal from Lundin’s Norwegian entity for supporting a ten-well drilling campaign on the Norwegian Continental Shelf.

The firm contract is estimated to last up to 600 days plus options and the vessel is expected to begin operation during the second quarter of 2020.

According to Island Offshore, the LNG-fuelled Island Crusader will be supporting the West Bollsta rig and the deal for the vessel will also last for 600 days.

It is worth reminding that the Lundin hired the West Bollsta rig on for the 10-well campaign in late February 2019. The contract is set to start in the second quarter of 2020.

According to Norwegian rig brokers Bassoe Offshore, the estimated dayrate for the rig is set to be around $330,000.

Apart from the ten wells agreed, Lundin has four additional one-well options, that, it fully exercised, would keep the West Bollsta rig busy in Norway until the third quarter of 2022. 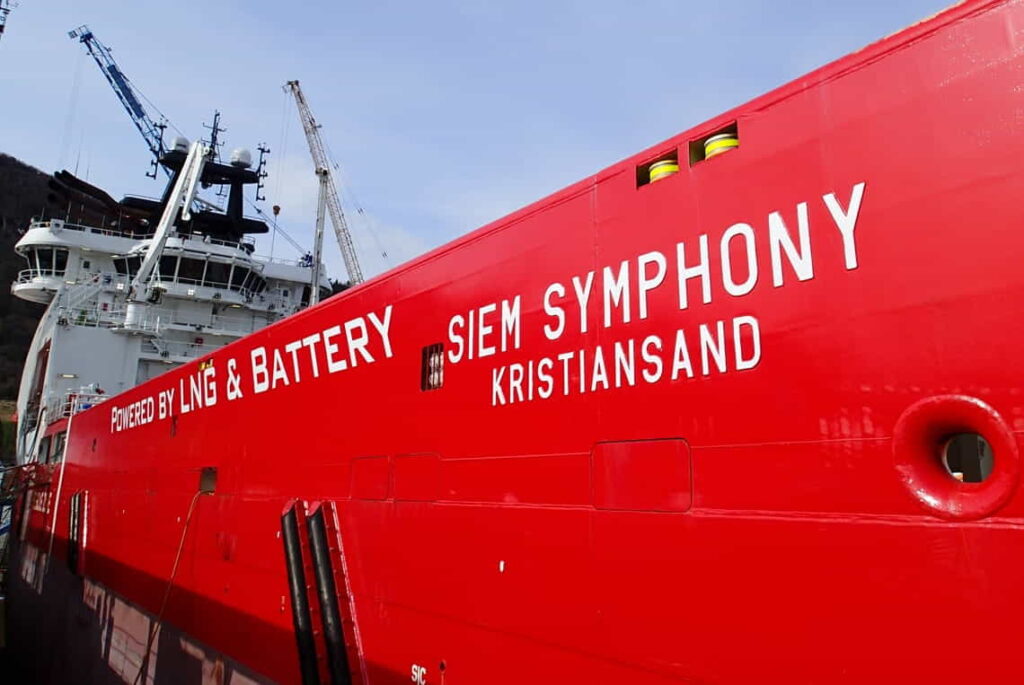