Siem’s platform supplier to work for Wintershall Dea off Norway

German oil and gas company Wintershall Dea has awarded a charter contract to Norwegian shipping company Siem Offshore for one of its platform supply vessels.

Siem said on Tuesday that the vessel in question was the dual-fuel PSV Siem Symphony.

According to the Norwegian vessel owner, the vessel was chartered for a two-well drilling campaign on the Norwegian Continental Shelf.

The contract period is estimated to run between 150 to 200 days and will begin operations during November 2019.

This is the third vessel hired by Wintershall Dea in the last several weeks. Namely, Golden Energy Offshore Services (GEOS) secured a contract extension for its Energy Swan platform supplier with the German company in late October.

Days later, Wintershall Dea awarded a medium-term contract to Solstad Offshore for support of its operations in Norway with the Normand Skude PSV.

It is also worth noting that Wintershall Dea recently kicked off a long drilling campaign offshore Norway with the drilling rig, which will operate on at least 12 wells over the next two years.

The oil and gas company also received consent from the Norwegian offshore safety body for exploration drilling of two wells in the Norwegian Sea using the Scarabeo 8 rig.

Drilling is expected scheduled to start in December 2019 and will last for a total of at least 95 days for both wells. 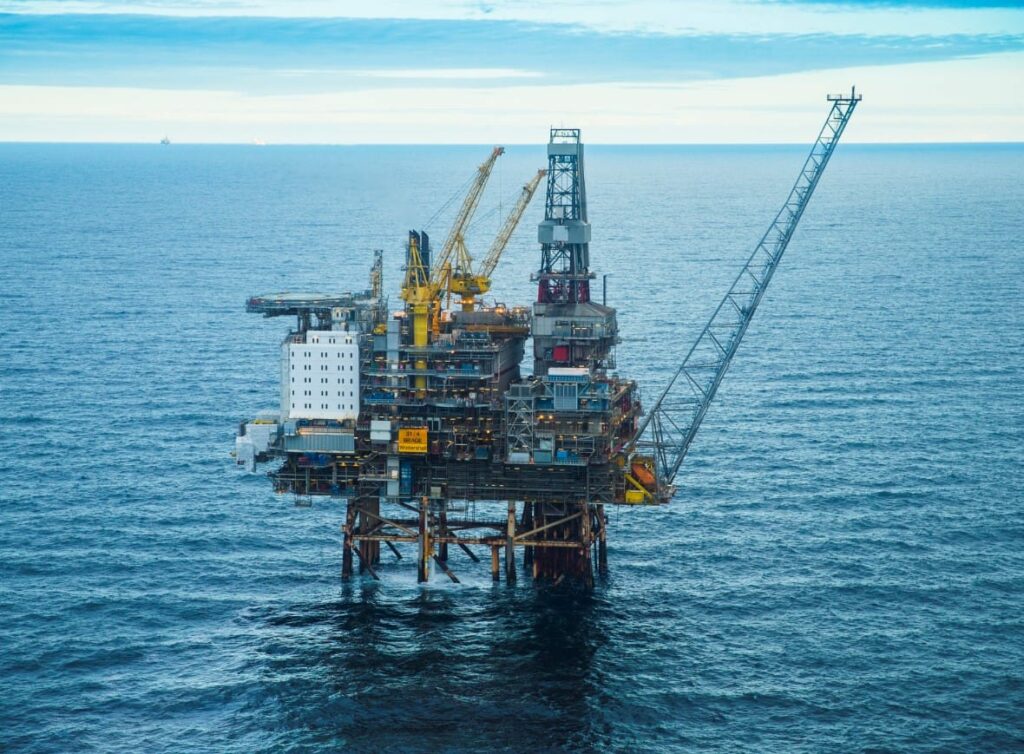