Simply Blue Group and Irving Oil have signed a Memorandum of Understanding (MoU) to explore opportunities related to the development of an integrated renewable energy hub at the Irving Oil Whitegate Refinery in Ireland.

The Whitegate Refinery is the country’s only refinery and a critical part of the country’s energy infrastructure, Simply Blue said.

Under the MoU, partners will be exploring potential opportunities that include the production of green hydrogen and its use in the production of electrofuels for local and international markets. Electrofuels, also known as e-fuels, are carbon-neutral fuels produced with renewable electricity and carbon or nitrogen extracted from the air.

“This is a potential game changer for Ireland. It presents the opportunity to become a pioneer and leader in e-Fuels, a new industry sector that will prove vital in the fight against climate change”, said Sam Roch Perks, CEO and Co-founder of Simply Blue Group.

The partners will also be assessing ways to integrate planned offshore wind developments around Ireland into this renewable energy hub, including the Emerald floating project which is being developed by Simply Blue Group and Shell.

According to information from 2020, when Simply Blue Energy presented the Emerald project, the wind farm is planned to be delivered as a staged development.

A few months ago, The Irish Government increased its offshore wind target for 2030 from 5 GW to 7 GW and committed to an additional 2 GW to come from green hydrogen.

“The recent announcement of 2GW of green hydrogen from offshore wind by Minister Ryan strengthens our confidence in Ireland’s intention to enable this sector”, said Perks. 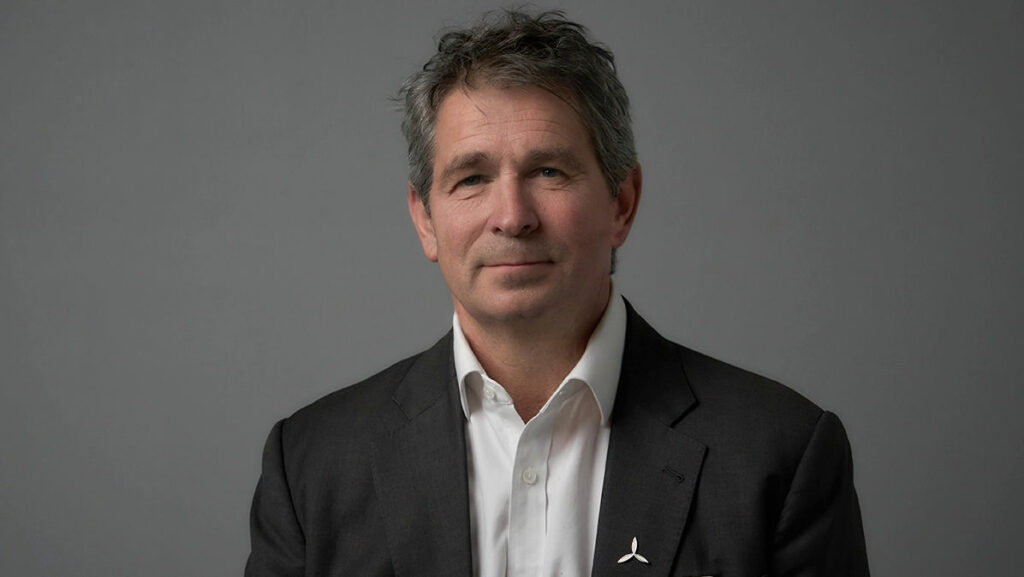 Floating wind and wave energy for multi-use of sea as next step for Simply Blue Group, founder says
Posted: 21 days ago
Premium
In focus: Emerging renewable energy projects to cushion effects of global energy crisis
Posted: about 1 month ago
Premium
In focus: Offshore renewables and green hydrogen set to herald in a new energy paradigm
Posted: 13 days ago