Singamas Container Holdings Limited, a Hong Kong-listed container manufacturer and logistics operator, has reported that one of its employees is still unaccounted for since the Tianjin port blast last week.

SLCT has two depots in the vicinity of the blast site, which are believed to have sustained damages from the explosion, and a manufacturing factory, which is said to be unaffected by the incident.

“Since the occurrence of the incident, SLTC has not been able to contact one of its employees, his condition or whereabouts are still unknown. In addition, few employees of SLTC have suffered minor injuries,” the company said in a stock exchange filing.

The company said that due to restricted access into the area for safety reasons, it was not able to estimate SLTC’s exact losses resulting from the incident.

“While SLTC has temporarily suspended its operations, SLTC’s turnover only accounts for a small portion of the group’s total turnover. Based on the information available so far, the Board does not consider that the incident will have a material adverse impact on the group as a whole,” the company said.

Rescue crews have found 112 bodies, with 95 people still missing, 85 of whom are firefighters, after two huge explosions leveled parts of the industrial area of China’s Port of Tianjin where dangerous chemicals and goods are stored late Wednesday night. 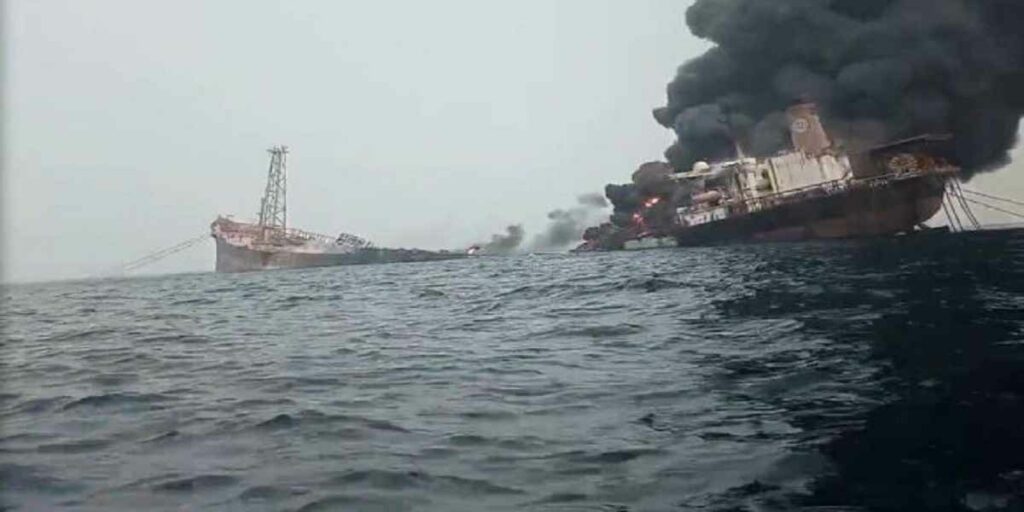