Singapore Calls on More Ports to Ready for LNG Bunkering

More ports need to be ready for LNG bunkering, given the global move towards cleaner shipping and higher environmental standards, Chief Executive of the Maritime and Port Authority of Singapore (MPA), Andrew Tan said at the 3rd Busan International Port Conference (BIPC) in Busan, South Korea.

In his speech titled “Environmental Sustainability for International Shipping – LNG as a marine fuel”  Tan said that Asia has great potential to offer LNG bunkering considering some of the most important trade routes traverse the region.

In this regard, Singapore hopes to promote greater discussions and cooperation amongst global hub ports to provide LNG bunkering for short sea and ocean going vessels.

LNG has been touted to deliver impressive reductions in SOx, NOx or CO2 emissions and is seen by many as a fuel of the future. Currently, about 48 ports around the world are either LNG bunkering ready or have plans to do so.

“While the IMO remains in the driver’s seat to drive overall effort to reduce shipping emissions at the international level, at the national level, port authorities also have an important role to play. This includes the effective enforcement of regulations, working with stakeholders to collectively raise standards and incentivising adoption of new technologies that are cleaner and greener,” he said.

Singapore has started planning for its Next Generation Port 2030, covering an Efficient Port, Intelligent Port, Safe and Secure Port Clean, and finally a Green and Community-Oriented Port segments.

Some of the key elements being explored for the NGP include the next generation vessel traffic management, single window port clearance, use of Automated Storage and Retrieval System for containers as well as providing cleaner sources of fuel, such as LNG.

“To prepare for the future, Singapore is taking steps to prepare itself to be a LNG bunker-ready port when LNG becomes more viable as an alternate fuel. This will enable us to service a range of vessel types and sizes seeking to take LNG as a marine fuel. Singapore will be commencing our LNG bunkering pilot programme in 2017 as the platform to test the LNG bunkering procedures in Singapore,” he went on to say.

However, according to Tan, the high costs involved in building or retrofitting LNG-fuelled vessels, and the need for further development of LNG bunkering infrastructure in ports, requires governmental intervention to make LNG widely adopted as a marine fuel, such as the EU example.

MPA has been collaborating with the Ports of Antwerp, Zeebrugge and Rotterdam to harmonise LNG bunkering procedures and has already received proposals from potential LNG bunker suppliers.

It plans to issue LNG bunker supplier licences by 2016.

“While LNG bunkering is likely to take off for short sea voyages in its initial stages, MPA hopes to promote greater discussions and cooperation amongst global hub ports interested in providing LNG bunkering for short sea and ocean going vessels. We could leverage on existing platforms including the Port Authorities Roundtable (PAR) which the Port of Busan participated in this year as well as the Singapore International Bunkering Conference 2016 (SIBCON) to exchange ideas, share best practices and even develop a regional roadmap for LNG bunkering,” he added. 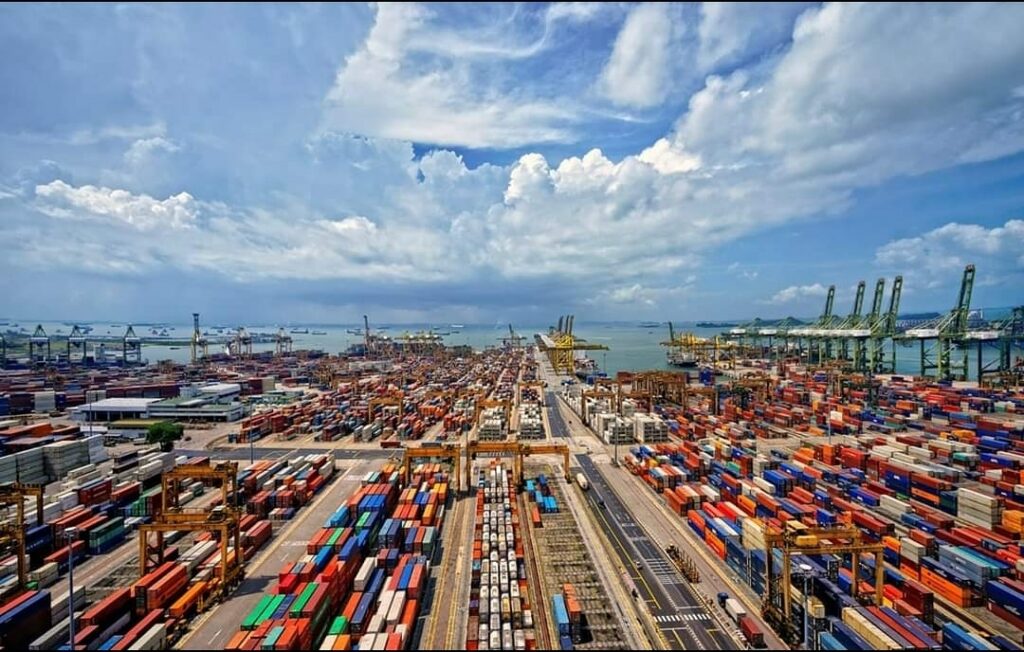