Singapore LNG, the operator of the country’s first liquefied natural gas import terminal, has completed its first small-scale reload at its facility on Jurong Island.

The gas-up/cool-down and reload operation was carried out from 18-20 June for Shell’s newly built LNG bunkering vessel Cardissa, Singapore LNG said in a statement.

As previously reported by LNG World News, the 6,500-cbm Cardissa left STX Offshore & Shipbuilding’s yard in South Korea earlier this month and it is on its way to the port of Rotterdam where it is expected to start operations this summer.

The Cardissa is one of Europe’s first LNG bunkering ships with Shell claiming it is the biggest seagoing vessel of its kind.

The fueling operation of the bunkering vessel was conducted at Singapore LNG terminal’s secondary jetty, which is originally designed to accommodate LNG vessels from 60,000 cbm to 265,000 cbm in size.

Singapore LNG said in its statement that compatibility studies were carried out in advance to ensure that the vessel could safely call at the jetty.

Prior to this, the smallest LNG carrier that had called at the Jurong LNG terminal for unloading or reloading was about 65,000 cbm in size.

“The successful completion of our first small scale LNG reload operation is significant as it demonstrates the SLNG terminal’s ability to play the role of LNG supply hub for the region,” said John Ng, Chief Executive of Singapore LNG.

The terminal is able to break LNG cargoes into smaller parcels and facilitate deliveries of small volumes of LNG to other terminals in the region, or as bunker fuel to ships in Singapore LNG’s port.

“We are already looking ahead to further enhance our capabilities in this area, by exploring possible modifications to our secondary jetty to accommodate LNG vessels as small as 2,000 cbm. This is expected to come onstream in 2019,” said John Ng. 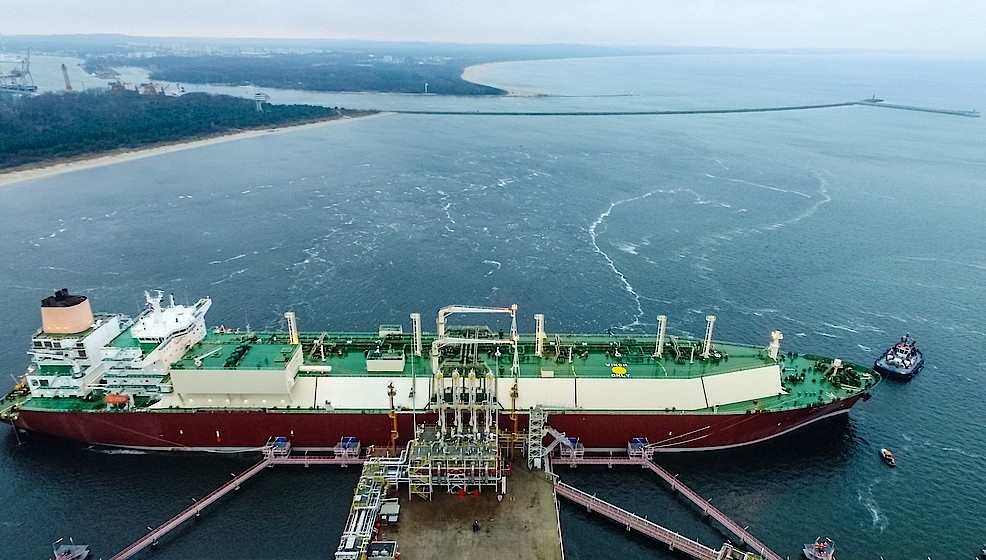