Advertisement
Back to overview
Home Fossil Energy Singapore’s SembMarine sees profit cut in half. All eyes on Brazil

Singapore’s SembMarine sees profit cut in half. All eyes on Brazil

One of the world’s largest offshore rig builders Sembcorp Marine, aka SembMarine, saw its revenue fall to S$918 million in the first quarter of 2016. This is a 30 percent drop, when compared to $1.3 billion achieved in the corresponding quarter of 2015.

The company’s largest business Rigs & Floaters, saw its revenue fall to S$540 million for the 1Q 2016, a 43% decline from the S$947 million booked in the previous corresponding period.

Sembcorp said the decline was largely due to lower revenue recognition for the rig building projects resulting from customer deferment requests and customer restructuring.

The company’s net profit almost halved, falling to S$55 million, down from S$106 million a year ago.

Floaters revenue was higher at $261 million, as the SembMarine delivered the accommodation semi-submersible vessel Safe Zephyrus to Prosafe, and one FPSO conversion to Modec for the TEN project in Ghana.

As for the outlook Sembcorp said the current industry down-cycle is likely to be more protracted than previous cycles.

The company is also looking at Brazil, where its multi-billion contract for seven drilling rigs hangs in balance, as the customer, Sete Brazil plans to file for bankruptcy protection. A drive to impeach current Brazilian President Dilma Roussef, and deteriorating economy adding to volatility and uncertainty, Sembcorp said.

As for Sete situation, Sembcorp Marine has launched arbitration proceedings against various subsidiaries of Sete Brasil to preserve the Group’s interest under the Sete Contracts.

“The Group had in the last financial year made provisions of S$329 million for the Sete Brasil contracts. We believe that the provisions remain sufficient under the present circumstances,” CEO added.

The CEO of the company, which has contract to build no less than seven drillships for Sete, said the company is looking at reducing headcount at its Brazilian Estaleiro Jurong Aracruz (EJA), in light of the latest developments at Sete Brasil.

He also said that company wide, given the reduced work volume for the drilling segment, Sembcorp has reallocated a significant number of workers to its non-drilling segments, where production activities remain high. We have also allowed natural attrition and removal of less efficient sub-contractors, CEO said. 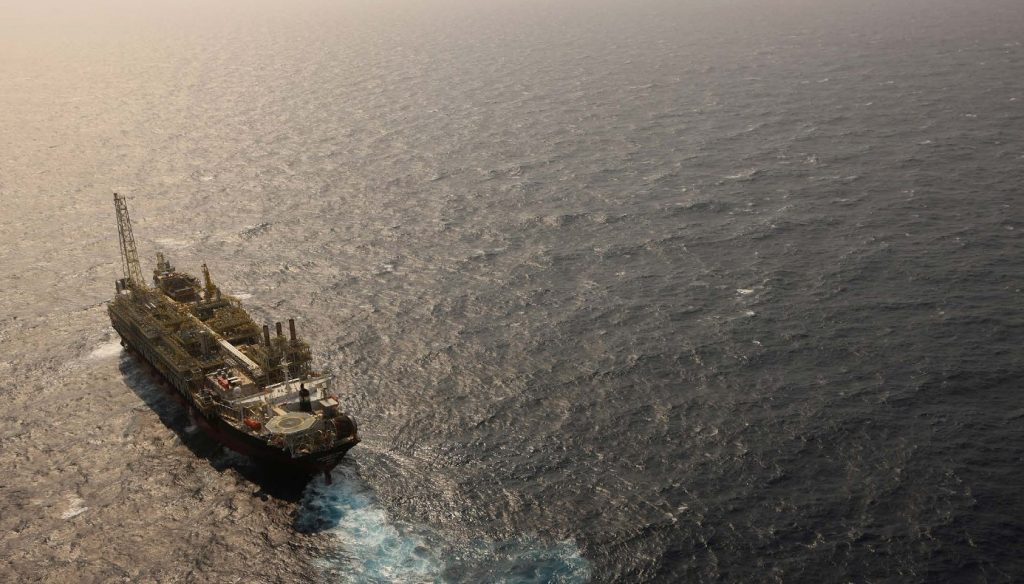