Sirius Petroleum’s transition from an investing to an operating company started in August with the signing of a joint operating agreement with Ororo field partners.

To complete the process, Sirius needed shareholder approval and re-admission of its ordinary shares to trading on AIM.

Sirius said on Monday that the shareholders approved the proposals contained in the Admission Document at the General Meeting of shareholders.

On admission of the company’s enlarged share capital on the AIM on December 19, Sirius will complete its transformation into an operating company focused on developing proven oil and gas assets in Nigeria working alongside its technical and finance partners.

So far, the company acted as a technical and financing partner in the development of the Ororo field to Guarantee Petroleum which holds a 55% participating interest in the field and Owena Oil & Gas which holds the remaining 45% interest.

Earlier this month, the Nigerian government approved an Environmental Baseline Studies (EBS) for the Ororo marginal field, which covers the drilling of three additional wells.

Sirius expects to drill the Ororo-2 well in the first quarter of 2018 and access the contingent oil and gas resources in the Ororo field with an early production scheme through an extended well test generating an initial estimated rate of approximately 2,700 bopd. The rig for the drilling of the well has already been secured.

The Ororo field, discovered in 1986, is located within OML 95 in shallow waters offshore Ondo State. The field lies in water depths ranging between 23ft and 27 ft.

Sirius also confirmed the appointment of Dermot O’Keeffe as the interim COO on Monday, with primary responsibility for all operational areas of the Ororo field development, a role which he recently fulfilled on an acting basis. The former COO of Sirius, Peter Gregory, died suddenly in late October.

O’Keeffe will continue to report directly to the chief executive of Sirius. He is the COO of Add Energy AS, the well management solutions partner to Sirius on the Ororo Field. He joined Add Energy AS in 2011 as the vice president of well management.

He has extensive international drilling and completion experience with several large operators, including BP, Sun International, and Shell.

Jack Pryde, chairman of Sirius, said: “We are very grateful for the strong support the company has received from shareholders, and we can look forward to a very active year ahead as the team executes the strategy to develop the Ororo Field, the first of the company’s intended producing and near production oil and gas assets. We are delighted to formalize Dermot’s role as COO, to complement a strong operational team supported by an expanded board with very considerable commercial and sector experience.”

Bobo Kuti, the chief executive, added: “This marks a transformation point in the progress of the company and we enter 2018 with a compelling financial and operating structure which is designed to deliver value to all stakeholders. We look forward to the commencement of the well campaign operations on Ororo-2 in early 2018.” 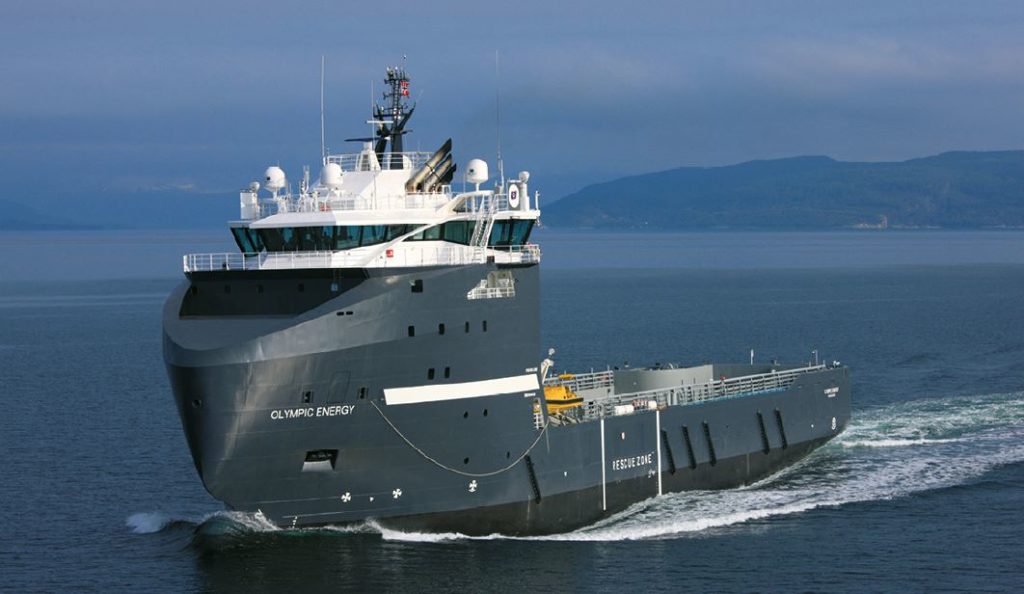