Advertisement
Back to overview
Home Green marine Skangas: Demand for LNG on the Rise in Nordics Marine Market

Skangas: Demand for LNG on the Rise in Nordics Marine Market

Demand for LNG as a marine fuel has risen significantly, especially in Nordics marine market, according to a Norwegian LNG supplier Skangas.

The driving force behind the rise is the addition of new vessels to the LNG-powered fleet on the back of ever increasing conversion of ships to dual-fuelled engines and a switch to LNG as marine fuel in anticipation of more stringent environmental regulations.

The market has been waiting for the LNG bunkering vessels, according to Skangas.

The switch to LNG has been prominent in European waters, Gunnar Helmen, Sales Manager – Marine for Skangas said, where, until recently, most of the traffic consisted of ferries and RoPax cruise ferries routinely traveling set routes.

“Today, the supply pattern is more diverse due to the use of a greater variety of vessels, that require different types of bunkering solutions.  And we are responding directly by offering a number of solutions for this market.”

Skangas said that it has completed 1,000 LNG bunkering operations in 2017, representing more than 60 pct increase over previous years. This was enabled, among other things, by the introduction of the company’s customized bunker-feeder vessel Coralius into operation in 2017, which delivers LNG through ship-to-ship bunkering at sea.

As responsible marine transport and shipping companies seek cleaner fuel alternatives to power their fleets, Skangas expects demand for LNG by the marine market to increase significantly during the coming years.

“Already, the number of bunkering operations we’ve executed for the marine market is higher than in Q1 2017,” said Helmen.

“Clearly, 2018 is set to be another exciting year for Skangas, as we continue to provide readily accessible LNG to industries that operate at sea and onshore throughout the Nordics.” 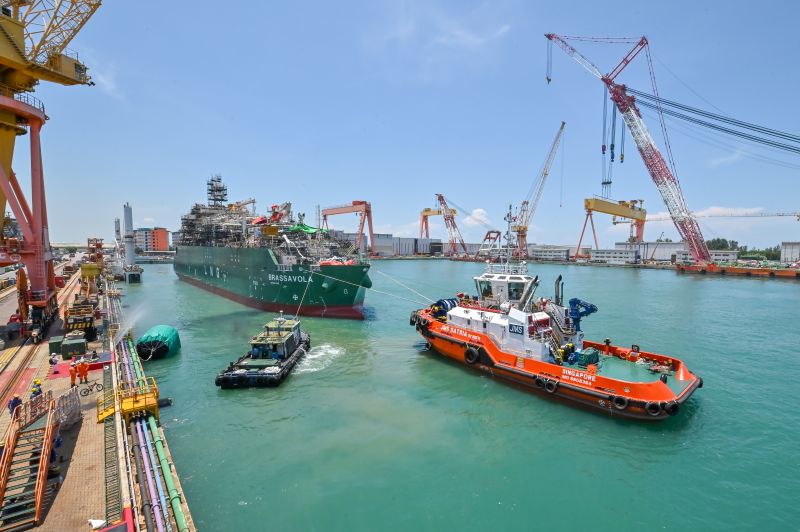