The skiff that engaged in an attack on the liquefied natural gas (LNG) carrier Galicia Spirit was carrying “a substantial amount of explosives,” according to shipowner Teekay.

Following the attack on the 79,166 dwt tanker, which occurred on October 25 off the coast of Yemen near Bab al-Mandab Strait, the shipowner conducted an investigation of the incident with the assistance of security experts.

“While the intentions of the attackers and the use of the explosives is unknown, the investigation findings indicate that the explosives would have been sufficient to have caused significant damage to the vessel,” Teekay said.

The company added that it appears that the explosives detonated when the skiff was some 20 meters from the 2004-built vessel, destroying the skiff and ending the attack.

Galicia Spirit suffered only minor damage from the incident and none of the crew were injured. The investigations are on-going, Teekay said. 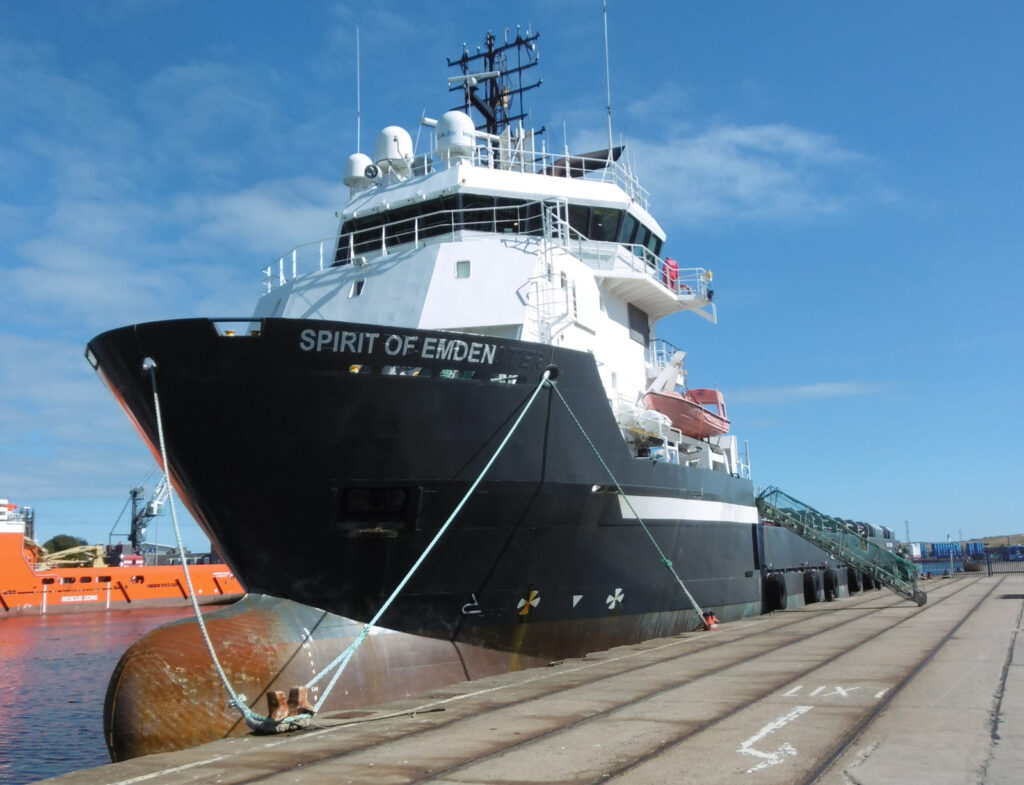