Scottish and Southern Electricity Networks (SSEN) Distribution has completed the replacement of the submarine electricity distribution cable between Skye and Harris, following a cable fault in October last year.

SSEN Distribution connected and energised the new cable on 31 August before gradually returning the network to normal operation and reconnecting Lewis and Harris to the mainland electricity network.

The project also included onshore works at each shore end to connect the new cable to the existing electricity network and restore local beaches at Ardmore and Beacravik to their natural state.

Since October, Battery Point and Arnish Power Stations on Lewis have been running at full-duty operation, alongside on-island renewable generation. These stations will now return to backup operation.

To remind, China’s Ningbo Orient Cable (NBO) provided the replacement cables for the project under a contract secured at the end of last year.

SSEN Distribution is currently assessing the future resilience and electricity demand needs for customers and communities on Lewis and Harris. This includes liaison with SSEN Transmission on its proposed 600 MW HVDC transmission link to the Western Isles, which remains subject to developer commitment and regulatory approval.

A third-party study will be carried out prior to the final business plan submission in December to assess options, including the installation of a second 33 kV cable between Skye and Harris, if the current transmission needs case is not taken forward. All plans will be subject to regulatory approval. 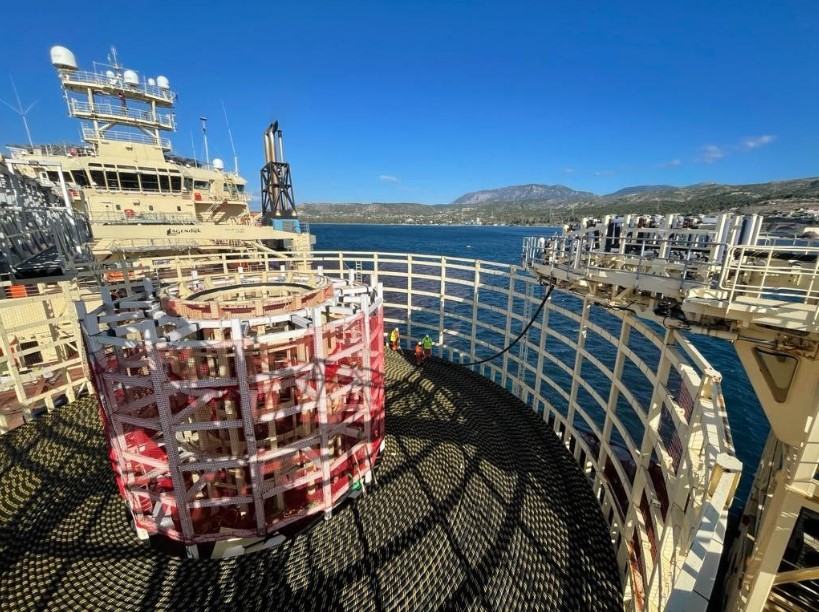