Scottish and Southern Electricity Networks (SSEN) Distribution has begun its work programme to replace the submarine electricity distribution cable between Skye and Harris.

Global Offshore has already laid the cable on the seabed using the cable-laying vessel Maersk Connector, with burial set to take place later this month when seabed conditions permit.

In addition, preparatory works to connect the new cable to the existing network at each shore-end are underway.

Subject to weather and tidal conditions, SSEN plans to connect and energise the new cable by the end of August, restoring the network to normal operation and removing restrictions on electricity generation export on Lewis and Harris.

During the fault period, Battery Point and Arnish Power Stations on Lewis have been running at full-duty operation to ensure a secure and reliable supply of electricity. The stations will return to backup operation following energisation of the new cable.

To remind, China’s Ningbo Orient Cable (NBO) provided the replacement cables for the project under a contract secured at the end of last year. 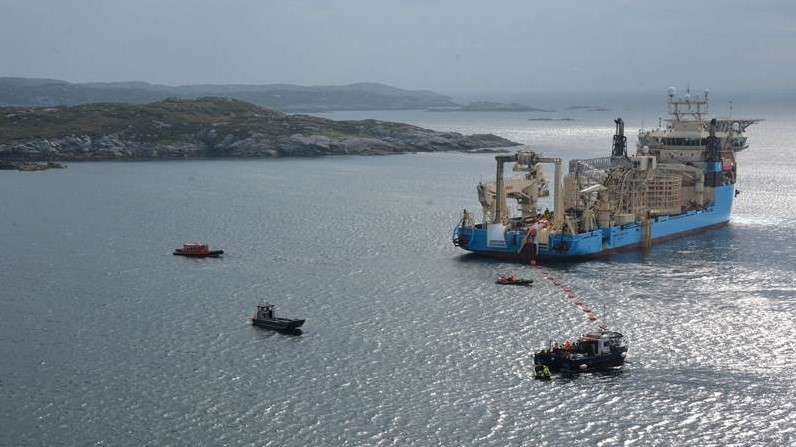