Namely, the two companies trialed the new high-frequency electromagnetic cable and pipeline survey system, also known as ‘ARTEMIS Survey’, in live environments in the North Sea in November this year.

According to SMD, during the offshore sea trial on a buried live cable, the data produced by ARTEMIS Survey when compared with pre-existing data successfully proved the location of this power cable, buried to a depth of 2 metres below the seabed and at an overall distance of 4 metres from the cable, in line with offshore survey standards.

SMD believes that this is a significant step-change in the detection performance for unpowered and abandoned cables, a capability which will revolutionise cable construction and maintenance activities carried out during low wind productivity or when cable failures have occurred.

“The live trials were the culmination of a two-year journey to develop this new equipment. Along with our partner Optimal Ranging, the research and development team has focused on applying the unique nature of high-frequency electromagnetic fields to produce an easy-to-use, operationally ready survey system that can be fitted to any ROV. The fact it works on dead or faulty cables, has huge implications for the future of the cabling industry.”

SMD has worked with several early-adopter offshore survey teams to test and improve the system and has now agreed on an ongoing development partnership with N-Sea to test ARTEMIS Survey across its full range of power, telecom cables and pipeline applications.

“We were an early adopter of the ARTEMIS technology and are proud to have been a part of this journey so far. We completed a trial on a live cable and are excited to continue the exploration, together with SMD and Optimal Ranging. The detection of a buried cable in both horizontal and vertical directions has been one of the biggest challenges in the last decade. This system will disrupt the subsea cable and pipeline survey market.”

Once available, surveillance and cable repair companies that have the ARTEMIS Survey system will be able to detect any broken or abandoned cables, without the need for power or tone generation. What’s more, this can all be done in real-time and at deeper depths than current technology allows, SMD noted.

Pradeep Pandey, CEO of Optimal Ranging, also stated: “We have a proven record of innovating and delivering sensor systems and software based on modelling and measuring electromagnetic fields. SMD and Optimal Ranging share a common vision and goal of providing solutions to challenging problems related to the offshore utility grid. The breakthrough performance of ARTEMIS is a result of our close cooperation and diligence. We look forward to working together to continue to develop and deliver solutions.”

SMD and N-Sea are now seeking asset owners and contractors interested in using this new technology. 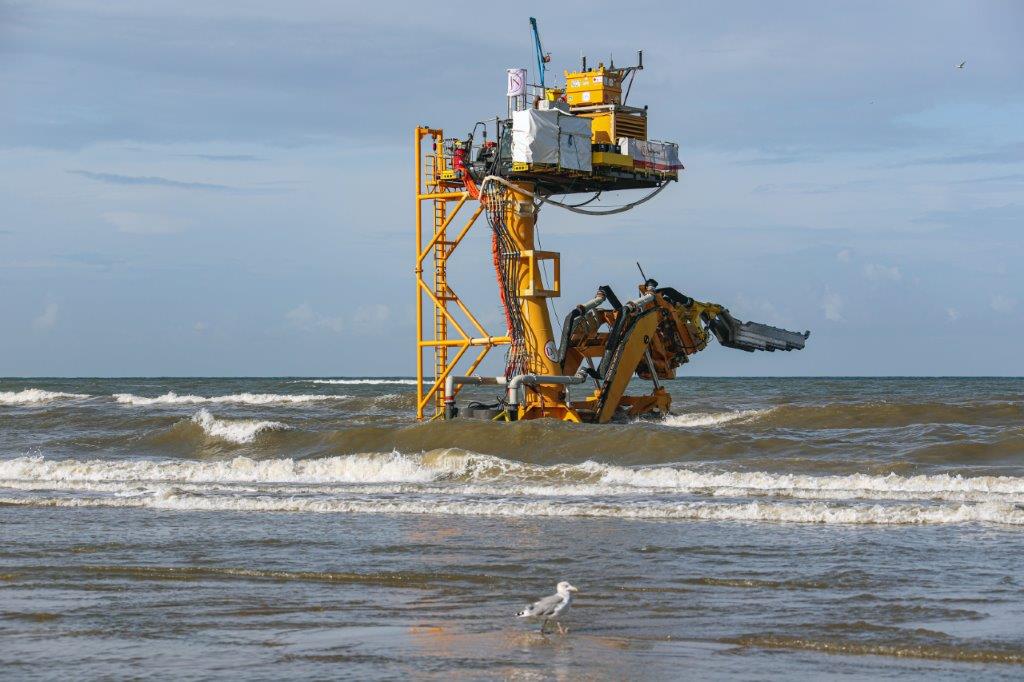