Advertisement
Back to overview
Home Shipbuilding SMM: Women Growing Their Presence in the Maritime Industry

SMM: Women Growing Their Presence in the Maritime Industry

Women are gaining more attention in shipping, shipbuilding and related areas, as the current shortage of skilled people has opened an opportunity for them.

Given that a study by the Peterson Institute in Washington, published in February 2016, found that “more women means more profit,” women will take the center stage at this year’s Maritime Career Market held at maritime industries expo SMM Hamburg.

Namely, the study, based on responses by nearly 22,000 companies in 91 countries, revealed that the more women a company employs in middle and senior management, the better its earnings are. An increase in female executives from zero to 30% could boost profitability by 15%.

Shipbuilding companies, equipment suppliers and port companies are seeing the demographic change and seeking skilled workers – and that is where women come in, a press release from SMM Hamburg reads.

The Federal Ministry of Transport and Digital Infrastructure (BMVI) has recognised the importance of this subject as the recently adopted National Ports Concept aims to “increase the percentage of women employed at ports.”

This year’s four-day SMM Hamburg event will start on September 6. 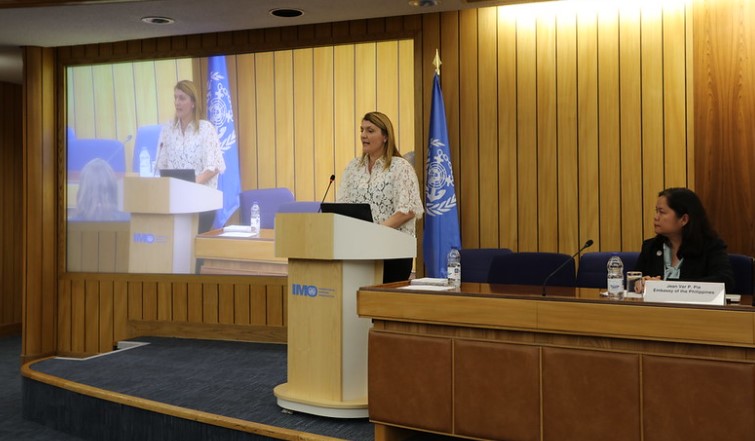