According to the news agency, at a meeting in Baku, Abdullayev said that up to fifteen thousand people will participate in the construction of the rigs over the next seven years. The rigs will be used for oil and gas exploration in Azerbaijan’s sector of the Caspian Sea.

Oil and gas development and export is central to Azerbaijan’s economic growth and the country is one of Caspian region’s most important strategic export openings to the West. 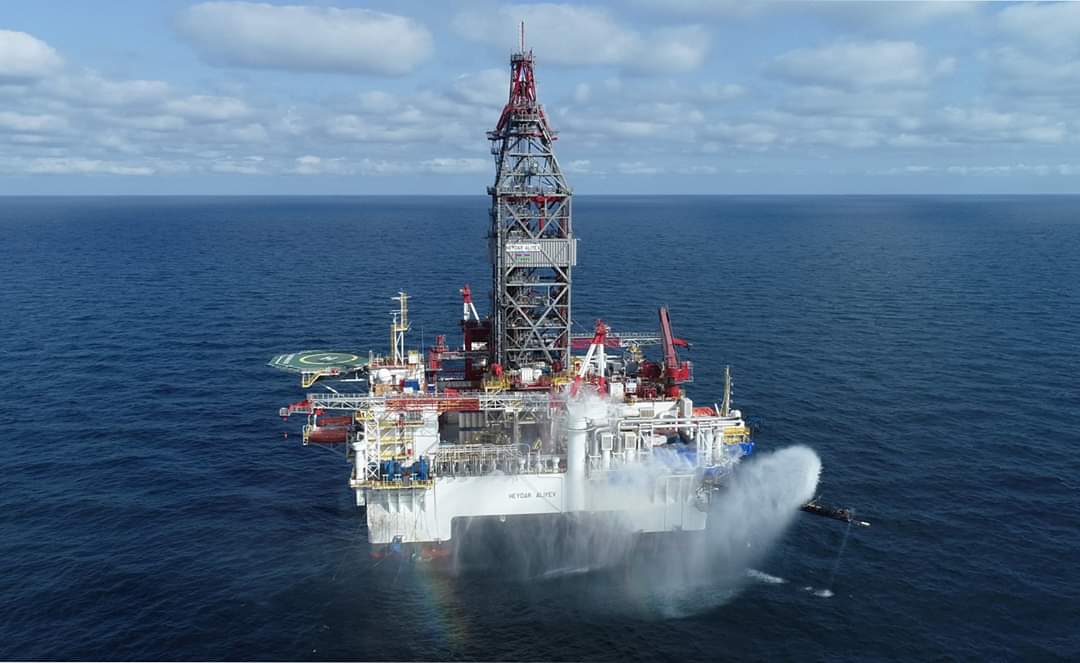