Sofec has received a letter of award from MISC Offshore Floating Terminals (MOFT) for the supply of an external turret for a floating, storage and offloading (FSO) vessel to be installed in the Gulf of Thailand.

Sofec, a subsidiary of Japanese floating production vessel provider MODEC, said last week that the company will be responsible for the engineering, procurement, and construction of the external turret for Chevron’s FSO Benchamas 2 Project.

The external turret and a rigid arm supporting the turret head will be constructed in Malaysia with delivery planned for November 2017.

According to the company, the turret will allow the FSO vessel to weathervane and operate in a relatively high wind and wave environments. The ability to weathervane reduces the vessel’s motion and acceleration while allowing continual transfer of liquid hydrocarbons regardless of vessel heading.

The project will be executed by Sofec’s Houston project team with support from its Singapore office.

The FSO Benchamas 2 will replace the existing FSO, the Benchamas Explorer, which was originally installed in 1999 and will be permanently moored with nine anchor legs arranged in a 3 x 3 configuration terminating at the seabed with piled anchors. It will be connected to two 8” flexible risers for crude oil and one 6” flexible riser for fuel gas. The existing PLEM and anchor legs will be reused except for the top chain which will be replaced with a new section.

To remind, MOFT signed a contract with Chevron Offshore Thailand for the lease and operation of an FSO vessel for the Benchamas 2 project back in August.

The company said at the time that the contract was valued at approximately $230 million for a duration of 10 years with up to 5 extensions of one year each. The scope of the work for MOFT includes engineering, procurement, construction, installation, commissioning, lease and operations of the FSO Benchamas 2 Project which is expected to start operations by the second quarter of 2018. 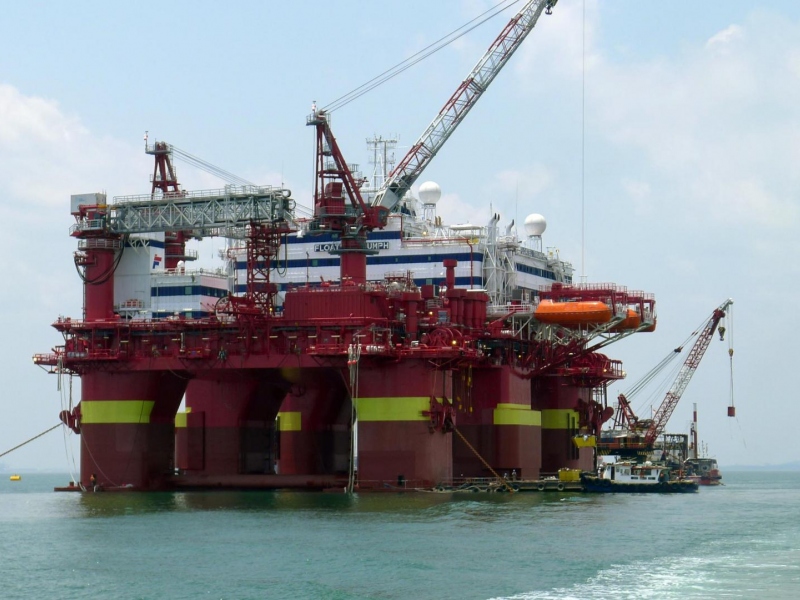 More work for Floatel as Chevron calls in for Gulf of Mexico gig
Posted: 11 days ago
Chevron books Shelf Drilling rig for Angola ops
Posted: 3 days ago
SOFEC CEO to retire after 29 years of service
Posted: 2 months ago