Container throughput at Oman’s SOHAR Port and Freezone grew 58 percent in 2014 mostly due to the relocation of commercial traffic from Muscat.

The transfer from Muscat to SOHAR, around 300,000 TEU, was completed at end of August with a view of accommodating ever bigger vessels.

While speaking about throughput figures for 2014 Port CEO Andre Toet said that cars and break bulk were also performing well.

Break bulk cargo increased by 51 percent, while the number of cars handled by SOHAR grew 99 percent, to 122,000.

This followed a deal to create a regional distribution hub, and together with existing throughput, this figure will grow to 200,000, he explained.

Sohar is looking East to attract more investment, in particular from China, as it works to raise its profile as a competitive gateway for global trade.

The port has already revealed plans to try to bolster economic ties with Singapore, as it aims to become the gateway to a new trade corridor that will connect Asia, the Gulf. 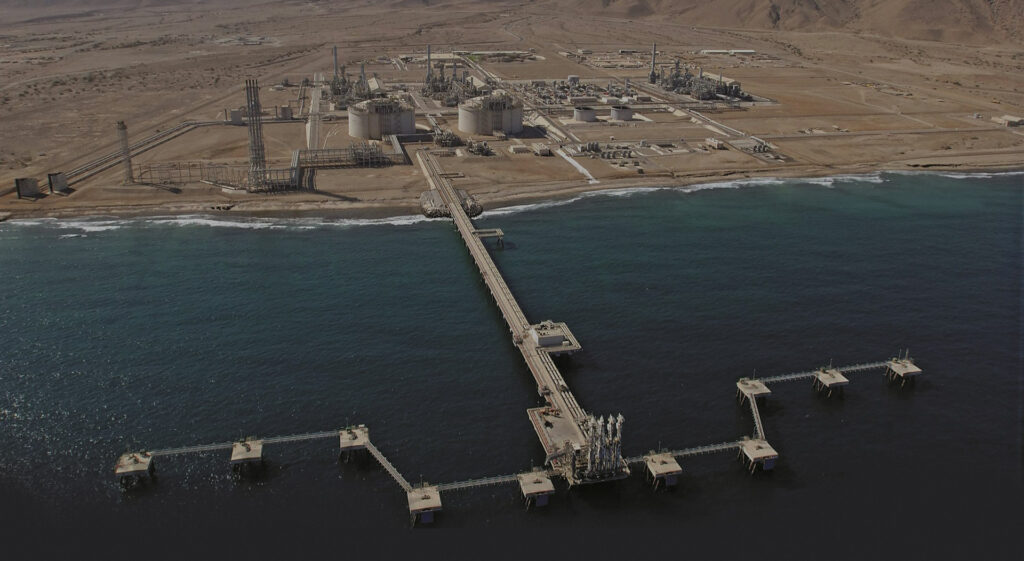