Under the strategic agreement, Solential will secure the solar racking systems from Ciel & Terre, which perfected the floatovoltaic technology more than a decade ago.

Since commercializing the technology in 2011, Ciel & Terre has installed more than 240 floatovoltaic systems around the world in 30 countries that include China, France, India, Israel, Japan, South Africa, and Turkey.

The floating solar solutions will likely be installed at water and wastewater treatment plants of the American Midwest, according to Solential, which said it is in final negotiations with a major Midwestern city to install the region’s first floatovoltaic solar system.

Solential CEO Jim Shaw says interest in solar solutions in the water and wastewater treatment industry is high, largely because of the opportunity to control rising energy costs and reduce reliance on fossil fuels.

Shaw said: “Floatovoltaics is a game changer for municipalities that want to generate solar onsite at their water and wastewater plants. We can install solar arrays on existing reservoirs and treatment lagoons, which eliminates the cost of acquiring land for solar arrays or having to use land set aside for future expansion of water/wastewater operations”.

Commenting on the announcement, Chris Bartle, director of marketing at Ciel & Terre USA, added: “We are delighted to join Solential in bringing floatovoltaics to America’s Midwest, and specifically to the water and wastewater treatment industries. Using existing bodies of water, we will enable them to produce green energy the world so desperately needs while fulfilling their mission to customers, reliable services at affordable rates”. 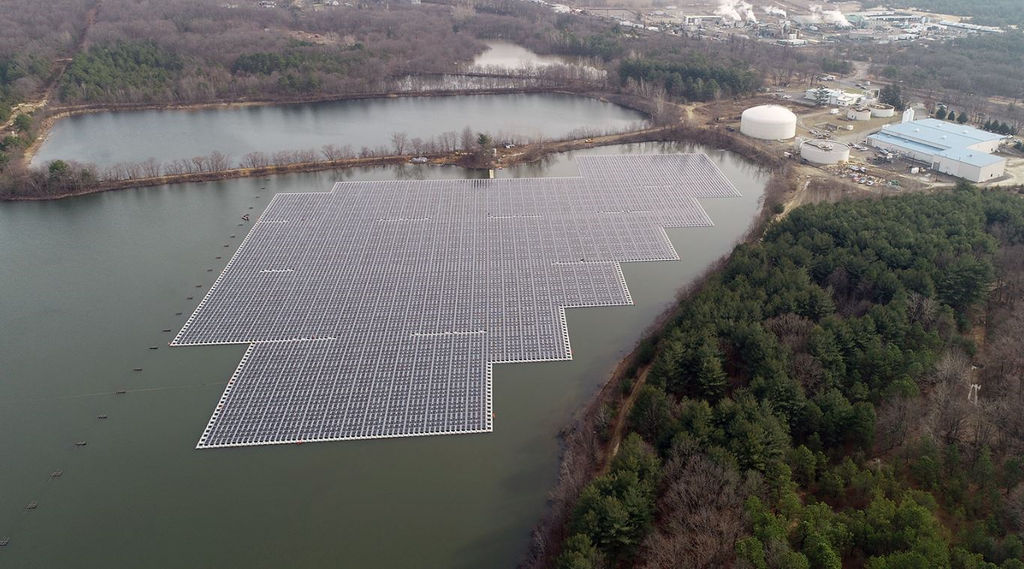