The owners of marine technology specialist Sonardyne have formed a new parent company to increase the breadth and capabilities available to customers across the organisation’s independent subsidiaries.

Sonardyne Group will align and harness the joint strengths of Chelsea Technologies, EIVA, Wavefront Systems, 2G Robotics and Sonardyne International, while maintaining the operating independence of each company.

Graham Brown will take over as Sonardyne International’s managing director. All other senior roles at group company level will remain the same, the company noted.

“The past 18 months have seen some significant changes at Sonardyne,” said John Ramsden. “Chelsea, then EIVA, and most recently 2G Robotics, have joined the Sonardyne stable, which already included Wavefront Systems. We acquired each company as part of our long-term growth, diversification and expansion strategy, and because of the potential for closer co-operation between us. We also want to maintain each company’s strengths and identity. We bought them because of their respective strengths; we aim to build on and deepen these through the creation of a new organisational structure, Sonardyne Group.”

“Each company will continue to focus on its own research and development, creating new and innovative technologies, but we’ll also unlock new opportunities by working in partnership and at scale; integrating systems and by providing hybrid solutions,” said Simon Partridge. “For our customers, the result is access to wider scope of supply, with less complexity, with the reassurance of global service and support, whichever company or companies they’re dealing with.” 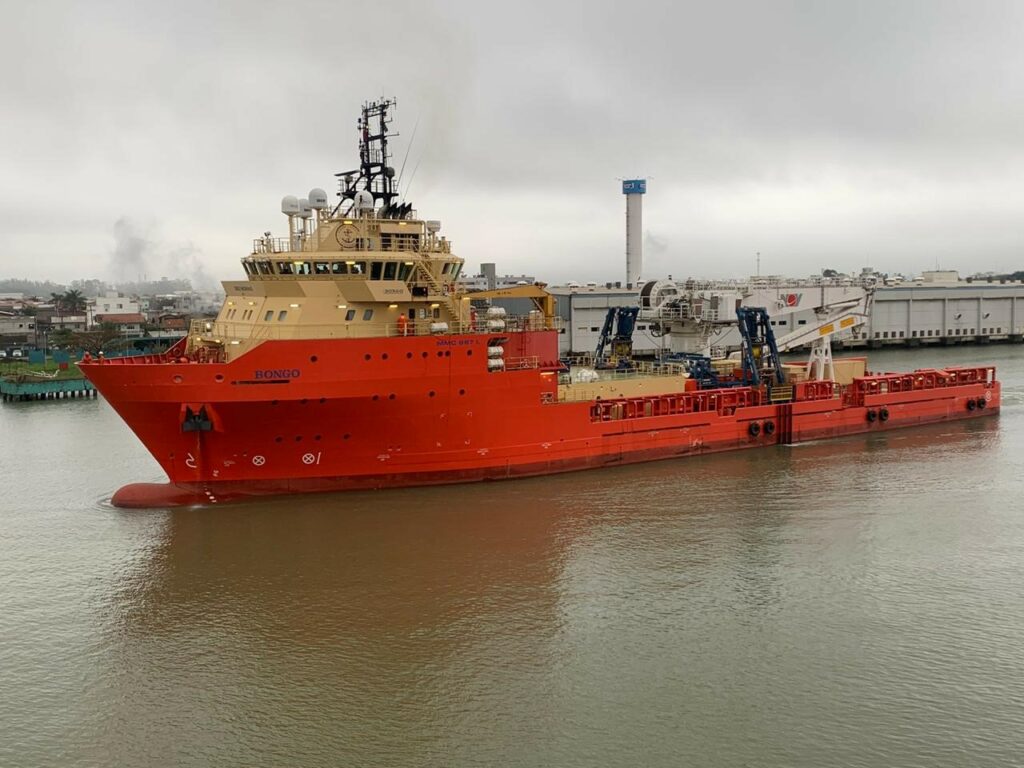