In line with the press release dated 25 April, 2014, Songa Offshore SE  entered into an agreement with Opus Offshore Group for the sale of the Songa Mercur and Songa Venus and establishment of a strategic joint venture drilling management company. 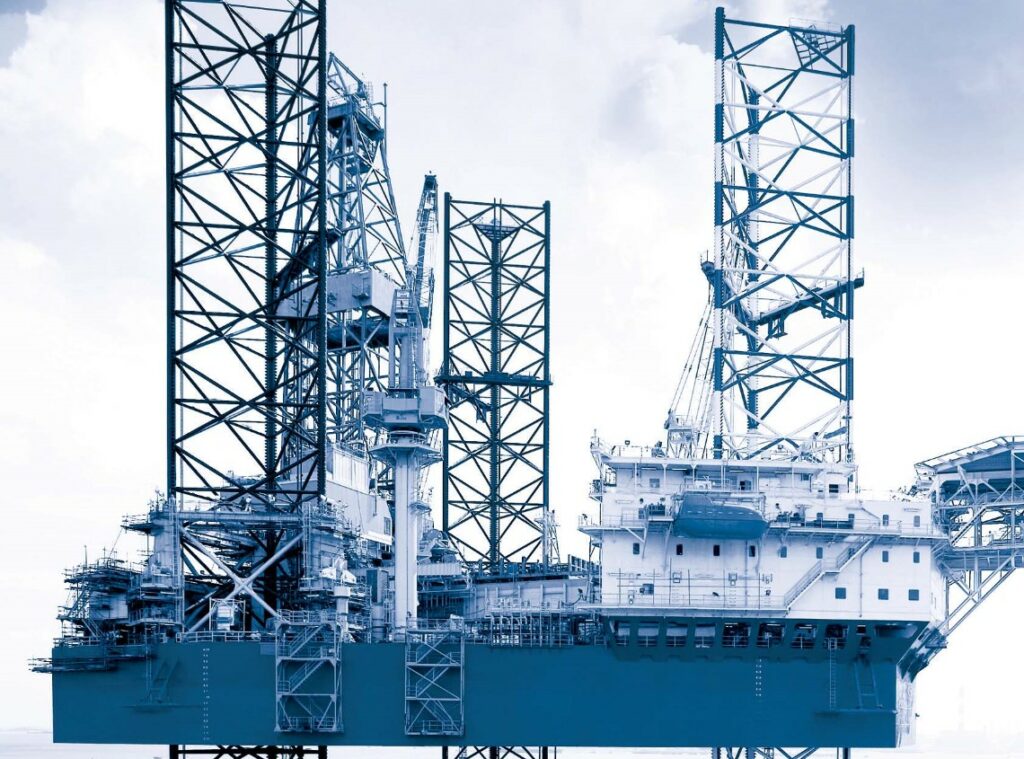