The MS Insignia passenger vessel was the first to be brought into the port on November 26 using the new smartPORT technology.

“We are extremely pleased to see the completion of this strategic project that aims to support the broader objectives of the Transnet Market Demand Strategy (MDS) – which is now in its fourth year – in terms of efficiency and productivity. This journey began in 2008 and is the culmination of various feasibility studies where we identified the need for an automated and web-based system to improve port operations, strengthen efficiencies and enhance competitiveness,” TNPA Chief Executive, Richard Vallihu, said.

“Apart from a technological competitive edge, IPMS will bolster transparency and efficiencies in the port while enabling business continuity for our customers, visitors and general stakeholders,” Richards Bay Port Manager, Preston Khomo, said.

Since IPMS was first introduced in July, more than 300 vessel agents have registered onto the system and more than 1600 vessel arrival notifications have been submitted across all eight ports. 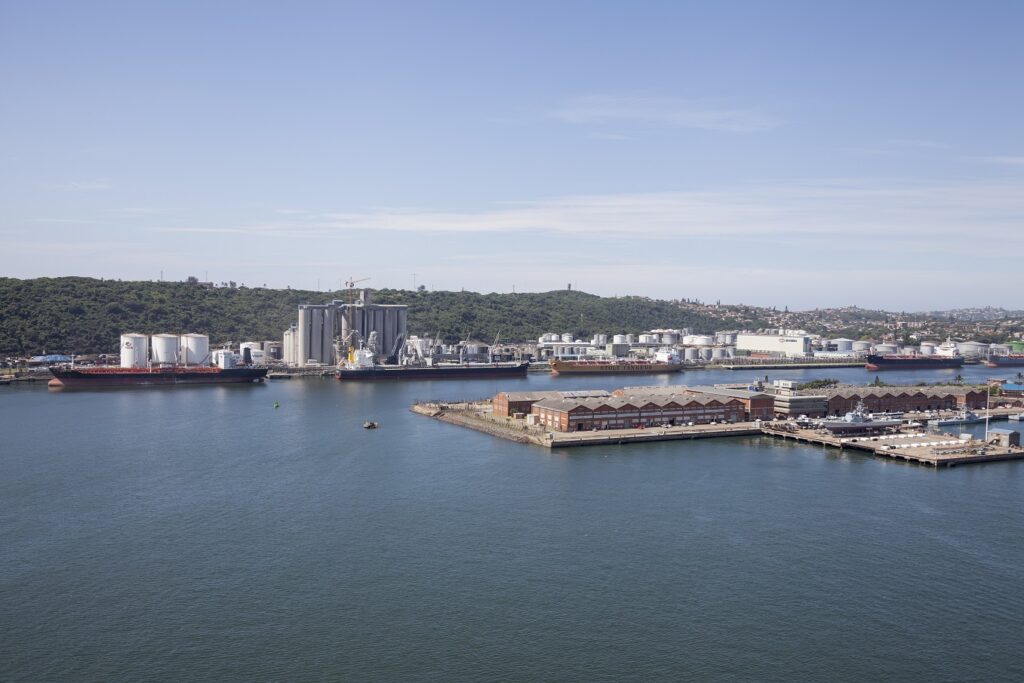 Transnet seeks to introduce renewable energy at its ports
Posted: about 1 month ago
Premium
Equinor forced to restart Canadian well due to operational challenges
Posted: 3 days ago
TotalEnergies moves to secure production right for South African block
Posted: 23 days ago