Since LNG carriers, Drillships and semi-submersible drilling rigs have been the bright spot of the global shipbuilding market recently, Hyundai Heavy’s winning of the ultra-large containerships order draws special attentions from the market.

An official at Hyundai Heavy said, “These orders are noteworthy considering the current sluggish shipbuilding market. With the extensive know-how and technology we have accumulated by building more than 500 containerships over the last 40 years, we will continue to build ships tailored to the needs of our clients and the market.” 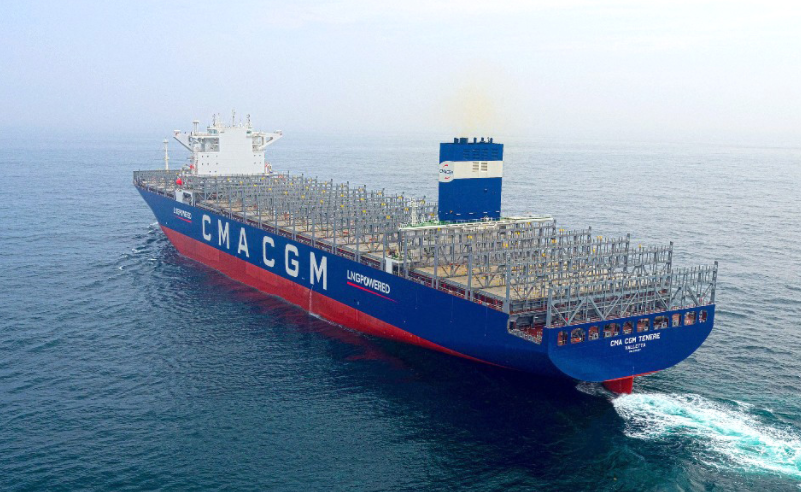