According to Daewoo, this is the world’s first delivered LNG carrier with a full re-liquefaction system allowing the vessel to fully liquefy boil-off gas.

Daewoo says it delivered the world’s first LNG carrier with a partial re-liquefaction system in 2016, and with this new achievement, it gives it an advantage over competitors.

In fact, nine LNG carriers ordered at DSME this year will be equipped with a complete re-liquefaction system.

Using this technology, Daewoo claims that shipowners are expected to reduce operating costs by about 8 billion South Korean won ($7.2m).

The shipbuilder added that the system can be applied to a carrier powered either by a high-speed ME-GI engine or by a low-speed X-DF dual-fuel engine. 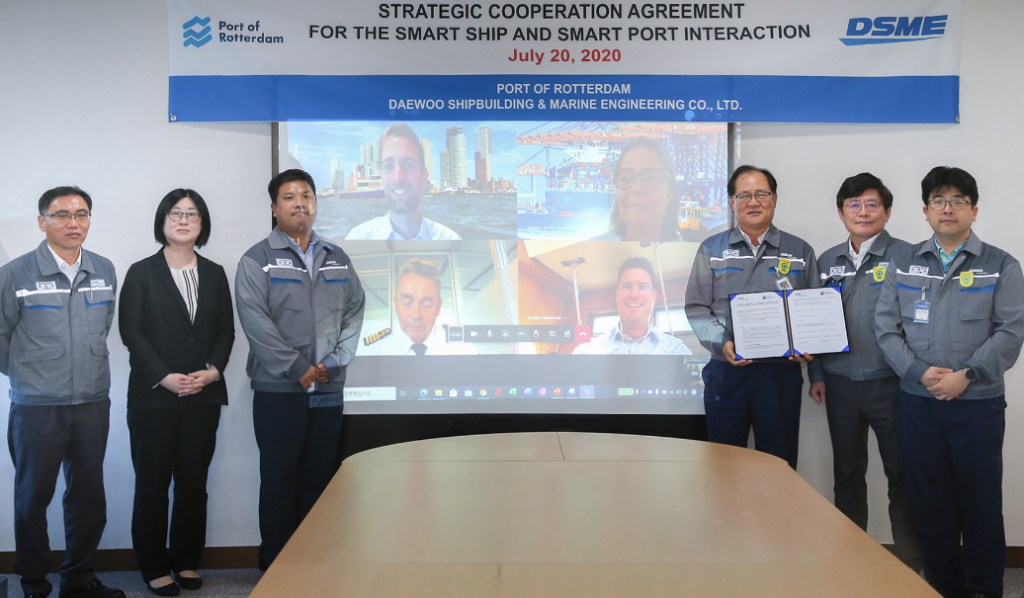