Maersk Drilling said on Friday that the drilling contract was for the Maersk Viking drillship. The contract is expected to start et 2019 end.  According to the drilling company, the 154-day contract is valued $33 million, including a mobilization fee. POSCO will have an option to extend the contract for one more well.

Commenting on the POSCO deal, Morten Kelstrup, COO of Maersk Drilling said: “We are very excited about having the opportunity to work together with the POSCO International Corporation and helping them achieve their goals. This campaign will enable us to showcase the nimbleness of our deepwater fleet, including the ability to move our floaters from one region to another and quickly start up new operations. We look forward to demonstrating the capabilities of our 7th generation drillships in the Asian-Pacific market.”

The contract is for the FEED services for a new compression platform, a bridge link, and modifications in the existing platform at the Shwe field. 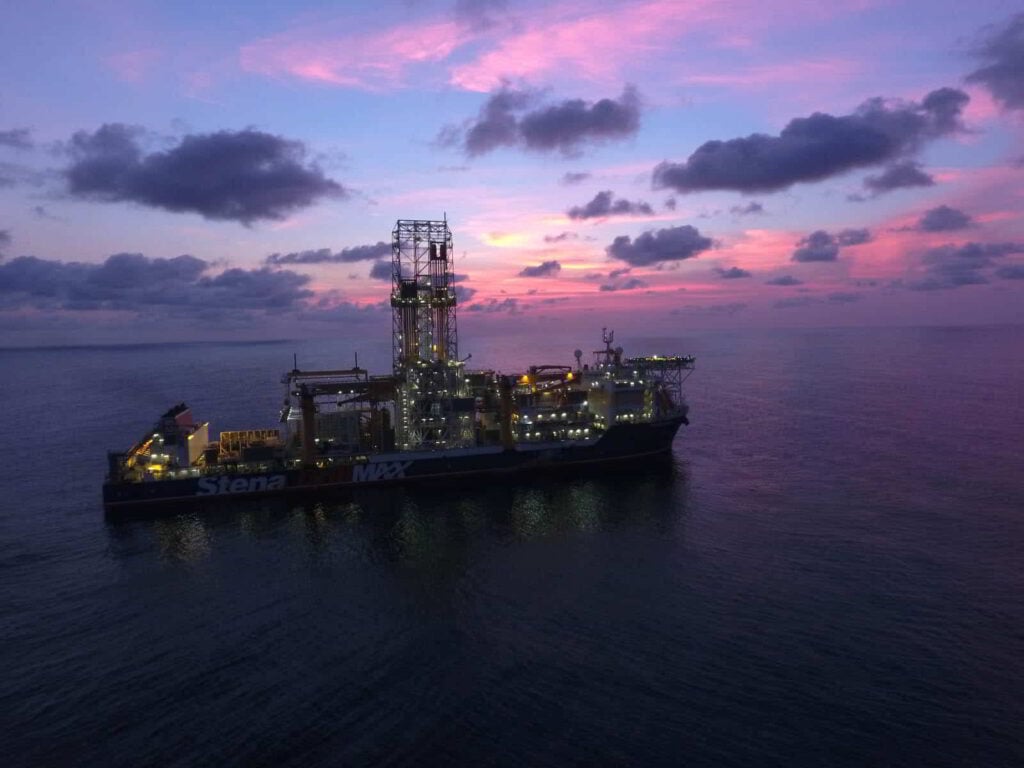