Spanish oil company, Repsol, posted a net income of EUR 2.193 billion in 2011, 53.3% lower than that recorded in 2010 and which included the one-time gain from the agreement between Repsol and China’s Sinopec in Brazil.

Earnings were negatively affected by external factors such as the armed conflict in Libya and the strikes and the suspension of the Petróleo Plus program in Argentina.

The Upstream unit’s (exploration and production) recurring operating income was 1.301 billion euros by the end of 2011, a decrease of 11.7% compared to the previous year. Higher international crude oil and gas prices along with lower exploration costs somewhat mitigated the effect of lower production due to external factors and the depreciation of the dollar against the euro.

Repsol’s crude realization prices increased 14.4% compared to 2010. Particularly noteworthy was the 29.6% increase in the Repsol gas realization price compared with a 9.1% decline in the Henry Hub index benchmark. Realization prices had a positive impact of 648 million euros on the upstream unit’s income. During 2011, oil and gas production was 298,800 Boepd, 13.2% less than in 2010, mainly due to reduced production of liquids in Libya, and maintenance work in Trinidad and Tobago. In October, operations in Libya resumed and gross production of almost 300,000 Boepd has already been achieved.

Especially significant was the increased reserve replacement ratio for the Upstream unit, which in 2011 rose to 162% from 131% in 2010. Investments made during the period in this area totalled 1.813 billion euros, 62% more than during 2010.  Investment in field development represented 43% of the total and was assigned mainly to the United States, Bolivia, Trinidad & Tobago, Venezuela, Peru and Brazil. Investments in exploration were 40% of total investments, and conducted primarily in the United States, Brazil and Angola. The rest of the investment went mainly to the acquisition of Eurotek in Russia.

During 2011 multiple operations were carried out in this unit that consolidated and increased a portfolio of assets and projects that will allow Repsol to meet its production growth objectives and reserves replacement ratio.

Repsol highlighted the start of development of the giant Cardon IV gas field in Venezuela, the new discovery in the Sapinhoa (previously Guará) appraisal well in Brazil which confirms the high potential of the area, as well as the  declaration of commercial viability which allows the company to book reserves. Additionally the company increased production in the Margarita-Huacaya fields in Bolivia and the Shenzi field in the United States.

Repsol in 2011 also received approval from the Algerian authorities to start development work in the Reggane gas project in Algeria.

In addition, the company drilled six successful wells: Sapinhoa North, Northeast Carioca, Gávea (rated one of the 10 largest oil discoveries in the world in 2011) and Malombe in Brazil; Buckskin 2 in the United States and A1-130 in Libya (February 2011).

During 2011, Repsol added 720 mboe in contingent resources from successful exploration, acquisitions and revisions of existing fields. During the period, Repsol acquired a total of 79,000 km² of new acreage in 13 countries including Alaska,  Ireland, Norway, Colombia and the United States. 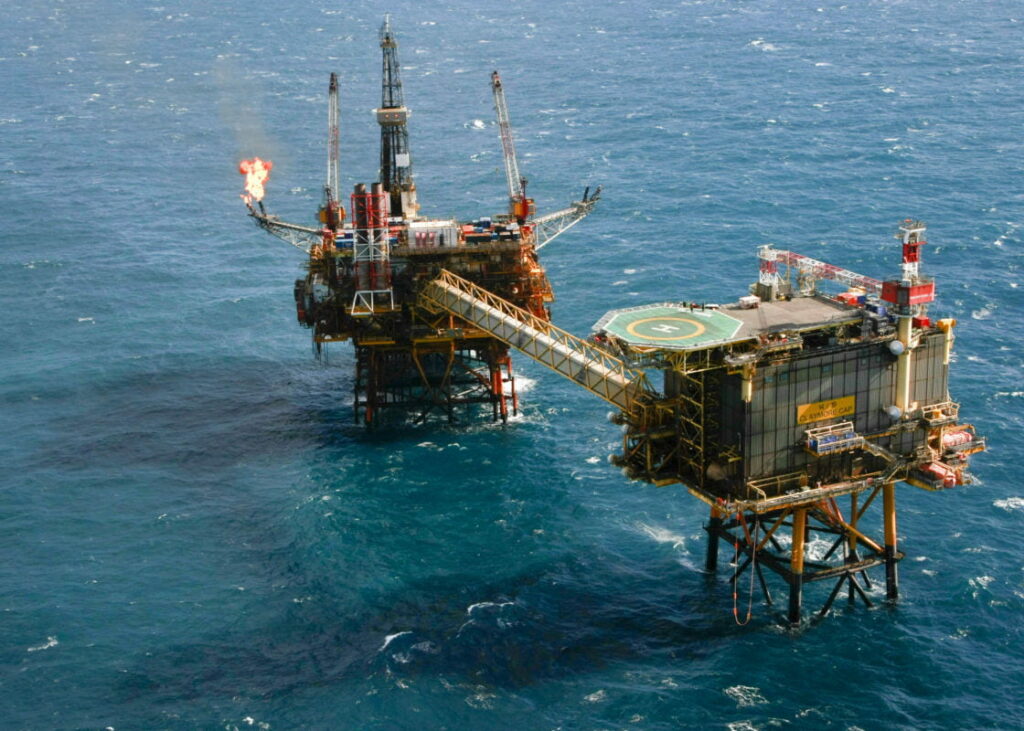