Natural gas demand in Spain reached 1.67 TWh on Monday, the highest number on record since January 2011, according to the Spanish LNG terminal operator, Enagás.

This record was due to the high demand reported by the industrial and domestic and commercial sectors and increased deliveries of natural gas for power generation, Enagás said in a statement.

the company added that demand on Tuesday was expected to exceed this figure.

This was mainly the result of increased demand from homes and business as a consequence of the low temperatures recorded in recent days. It has also contributed to the positive evolution of demand for natural gas in industry.

Demand for natural gas in the electricity sector reached 509 GWh, owing to several factors such as the high demand for electricity, low wind power and hydroelectricity generation and one nuclear power plant in Spain being offline, the company said.

In the year to date, natural gas demand in Spain has grown by about 9 percent over the same period of 2016, reaching 319.1 TWh, owing to growth in conventional demand and delivery of natural gas for power generation.

Industrial demand in Spain is also growing at around 7 percent, according to Enagás. 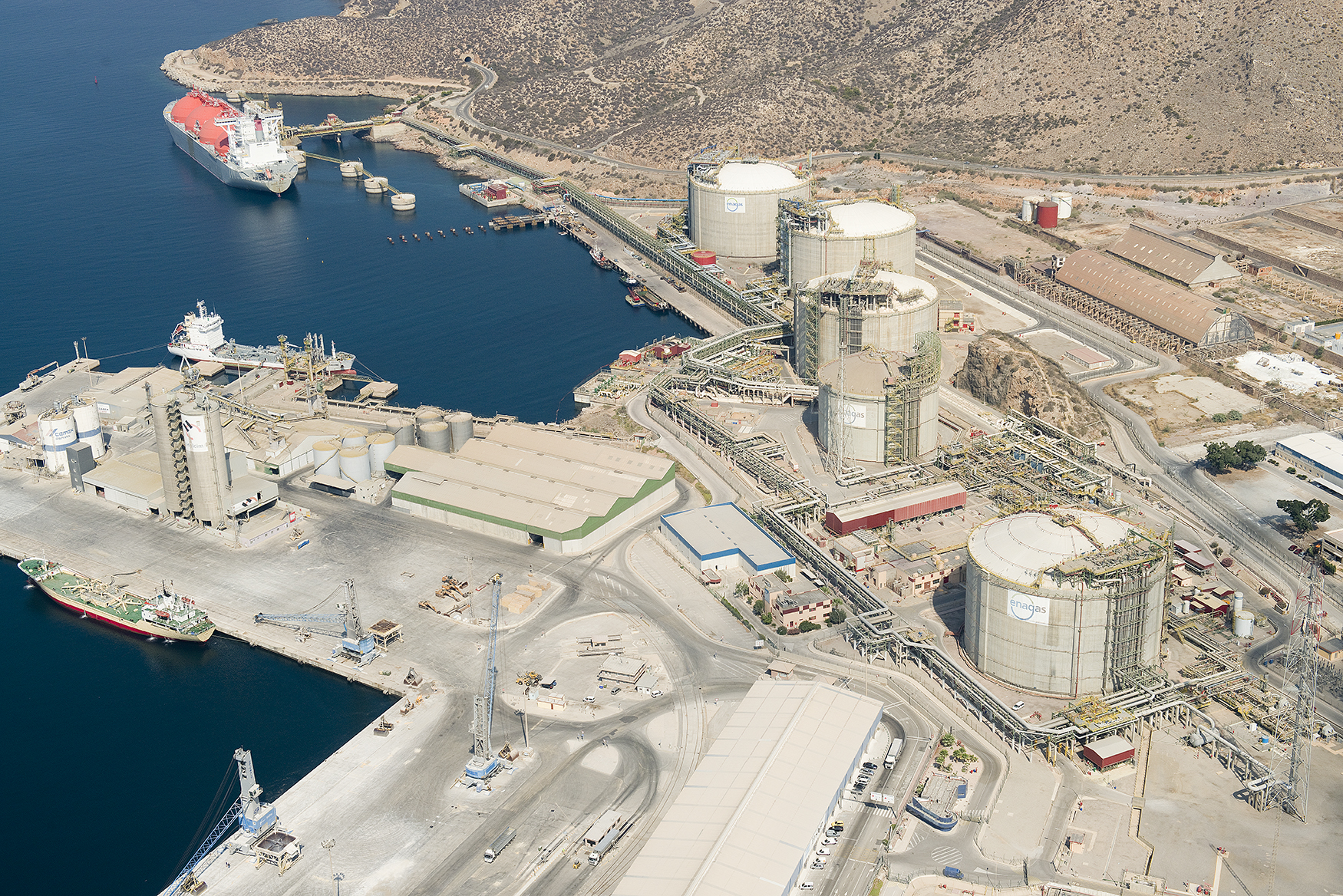