The company has acquired around 20.582 line kilometers of data.

In September 2015, Spectrum and the Federal Government of Somalia entered into a multi-client master co-operation agreement for the data acquisition.

Spectrum has already began data processing, and the interpretation will begin in the third quarter of 2016. The findings of the survey will be announced by the Federal Government. 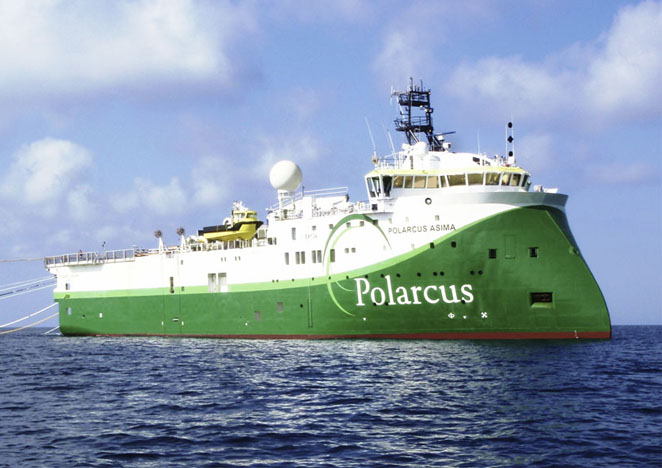